Oct 29 2019 - Views: 450
Share
Rate: 4.8 - 50Votes
Table of contents
Toronto's Climate is continental climate, moderated by Lake Ontario; its climate is among the mildest in Canada east of the Rocky Mountains, given Toronto's southerly latitude within the country. Toronto has a semi-continental climate, with a warm, humid summer and a cold winter. However, given the exposure to different types of air masses, jumps in temperature are frequent.

Although Toronto is one of Canada’s warmer cities in winter,  but the winter is still severe, with snow on the ground most days between mid-December and mid-March. Snow deeper than 1 cm is seen on 65 days a year on average.

All year round, fog is fairly common at night and in the early morning, especially in rural areas around the city.

Weather Toronto in seasons of the year:

Winter (from late November to mid-March) 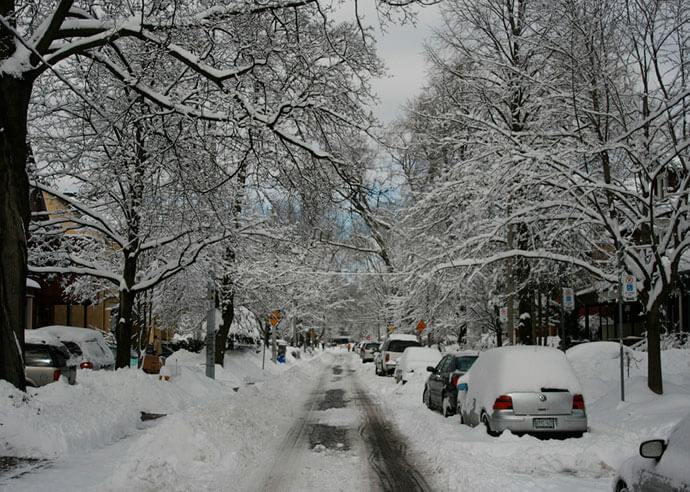 Winter in Toronto is cold, so that the average temperature, about -5.5 °C (22 °F) in January, is similar to that of northern European cities like Oslo. However, at least here the days are not as short as in the Nordic countries.
Cold waves are accompanied by the blizzard, the north wind blowing in gusts.
Given the constant instability of the weather, the temperature can exceed freezing (0 °C or 32 °F) also in winter, so that snow can melt and it can rain. On the other hand, waves of bitter cold, with peaks of -20/-25 °C (-4/-13 °F), occur practically every year.
Snowfalls are frequent, so much so that it snows for several days per month; occasionally, real snow storms may occur. Sometimes the phenomenon called "ice storm" (or glaze ice) may occur, that is, rain falling on frozen ground, freezing everything, roads, trees, light poles, cars etc.

Spring (from mid-March to May) 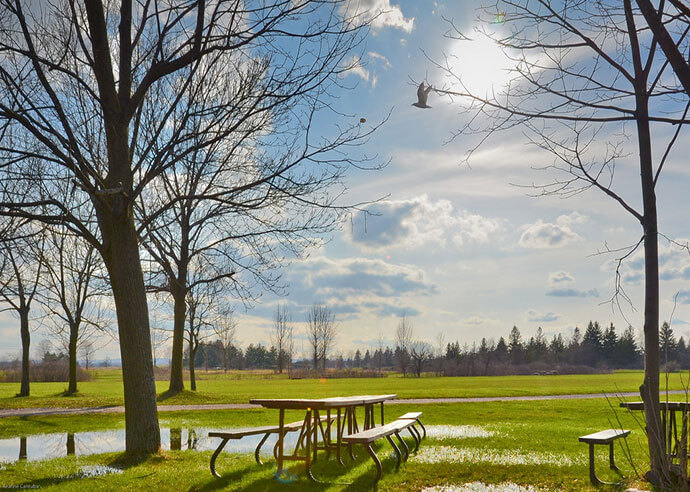 Spring in Toronto is an unstable season, characterized by changes in temperature: initially cold in March, with snowfalls and frosts still quite frequent, it advances gradually, with the first warm days but also the return of cold weather, and it is still on average cold in April, when it can still snow in the first half of the month, while it becomes mild in May, when also afternoon thunderstorms start to erupt during sunny days.

Toronto Weather is usually warm in the spring, with highs usually about 26/27 °C (79/81 °F); on hot days, when the temperature can reach or even exceed 30 °C (86 °F), it can also be muggy, due to contribution of Lake Ontario. However, in summer there are also cool and cloudy days, while in days of fine weather, which are cooled by the breeze from the lake, thunderstorms can erupt in the afternoon. Sometimes even heat waves may occur, with highs around 34/37 °C (93/99 °F), generally of short duration. 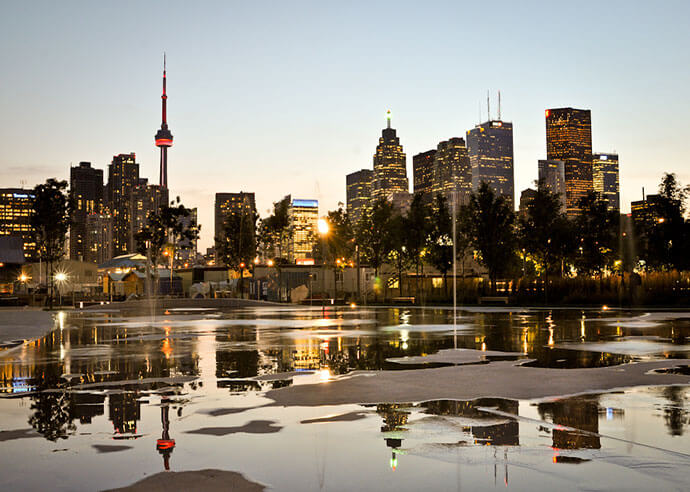 Toronto enjoys a fairly sunny climate – its summers usually have an abundance of warm or hot sunny days, while its winters are rather less sunny than in the prairie cities of Calgary and Winnipeg. Toronto’s smog is very much a summer phenomenon

Autumn (from September to mid-November)
Autumn is initially pleasant, with many sunny days, in which the temperature exceeds 25 °C (77 °F): these periods, called Indian summer, occur in September, but sometimes also in October. As weeks pass, however, the temperature decreases rapidly, low pressure areas become more frequent and the first cold days occur. 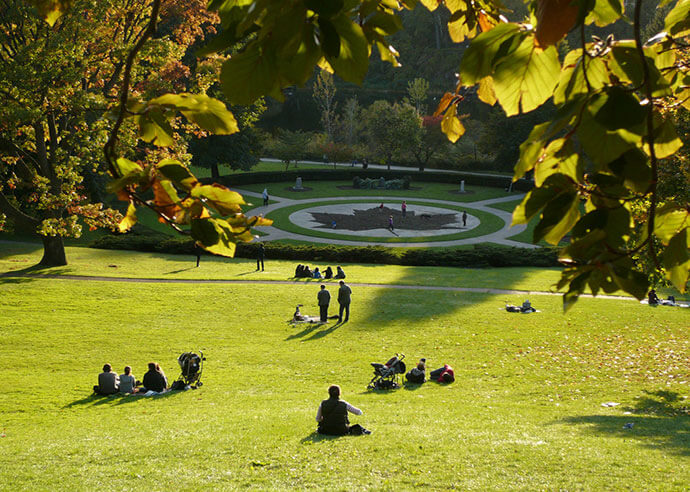 The amount of sunshine in Toronto is all in all good in late spring and summer; it is not high in the other months, and it's quite low in winter, when the sun is rarely seen.

Average rainfall in Toronto of the year

Precipitation amounts to about 800 millimetres (31.5 inches) per year, and is well distributed over the seasons: in fact disturbances can pass in all the months, due to the continual clashes between masses of warm and cold air, and in the only season in which they are less frequent, that is summer, afternoon thunderstorms can form: it's no coincidence that August is the rainiest month, at least as regards the amount. During the long winter months, from mid-November to March, precipitation occurs mainly in the form of snow. In an average year, about one metre and a half (5 feet) of snow fall; sometimes a snowfall can be seen already in October, and in spring, still in early May.

The best time to visit Toronto runs from mid-May to late September. In the height of summer, ie in July and August, there may be hot and muggy days, so this period can be excluded if you cannot stand the heat; in May (and sometimes in early June) it can still be a bit cold. However, you always have to take into account the possibility of rain and changes in temperature.