Mar 25 2021 - Views: 132
Share
Rate: 4.3 - 50Votes
Table of contents
Together with temperature, humidity, clouds, …, the wind is one of the important elements of weather. Have you ever noticed that wind speed and wind direction are always included in a weather forecast or a weather report? Well, if you want to know more about the weather forecast and wind direction as well as wind speed, this article is for you, so don’t miss out on it! 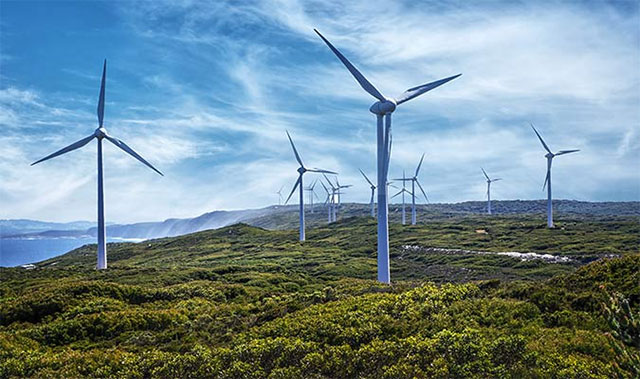 Together with temperature, humidity, clouds, …, the wind is one of the important elements of weather.

Wind, including wind speed and wind direction, is a significant element of weather and climate. It is considered one of the major driving forces of weather.

What is wind direction? How is it measured? 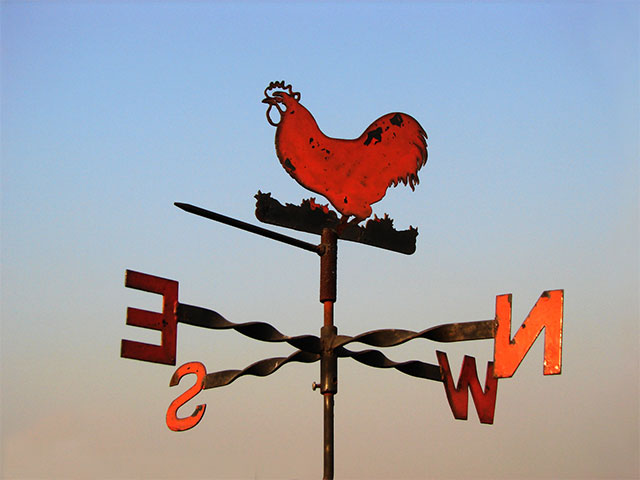 Wind direction is the direction from which the wind originates

When it comes to the weather forecast and wind direction, people also talk to wind speed that determines how fast the wind is moving past a certain point. Meteorologists use anemometers to measure wind speed. It typically reported in knots, miles per hour, or meters per hour. One mile per hour (mph) is equal to 0.87 knots, and 0.45 meters per second.

Weather forecasts typically include the speed of the wind along with its direction. For instance, "a Westerly wind at 12 mph" is a wind blowing from the west at a speed of 12 miles per second.

There are three primary factors coming together to create and determine wind direction. They are air pressure, the Coriolis Effect, and friction. Let’s see how each of these factors influences the wind direction right now!

Air pressure is one of the main factors determining wind direction. Traveling from the areas of high pressure to the areas of low pressure, the air always attempts to balance out pressure differences. 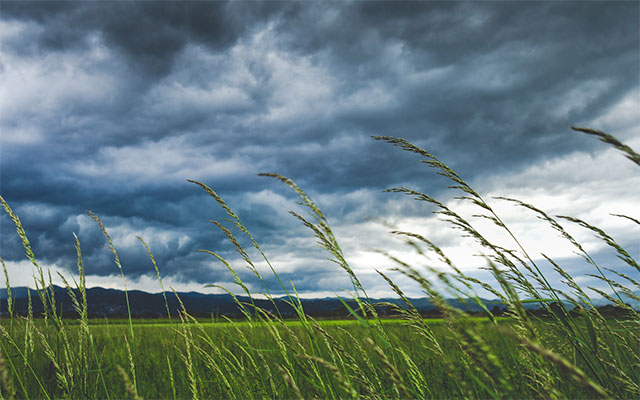 Besides, heat and air pressure also cause the wind to shift direction. For instance, sea breeze forms when the land heats faster than the water, then the heated air rises above and blows from the higher-pressure water inland. On the other hand, a land breeze forms when the opposite happens.

As discussing the weather forecast and wind direction, it’s necessary to mention the Coriolis Effect as it’s one of the important factors influencing the direction of the wind.

Even though wind travels from high-pressure areas to low-pressure areas, it does not blow in a straight line, or it doesn’t flow directly from high to low. That is because the Earth is rotating from west to east. Well, this phenomenon is known as the Coriolis effect that can be seen closer to the pole regions. 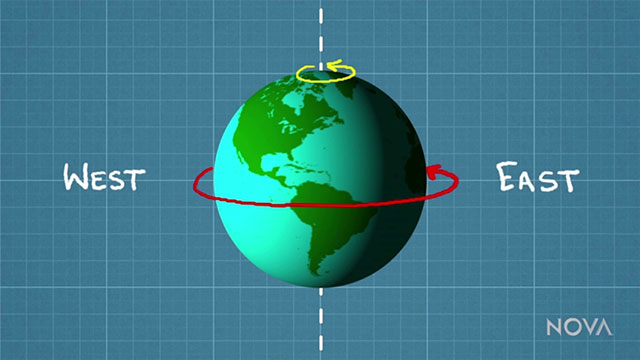 The additional factor affecting wind direction is friction. Surface-level winds are greatly influenced by friction, as this is where the wind encounters different surfaces.

For example, if the wind blows toward a building, then it has to go through a change in direction for sure. It could either go around the building or rise above it, but the presence of the building causes a wind direction change.

Why is it important to know wind direction (and wind speed as well)?

As mentioned above, the wind is one of the primary elements of weather and climate. It is also related to the formation of different weather systems on the planet.

Wind transports temperature and moisture from one area to another, hence, weather conditions change with the change of wind direction. Or in other words, a change in wind direction and wind speed as well will result in a change of weather. 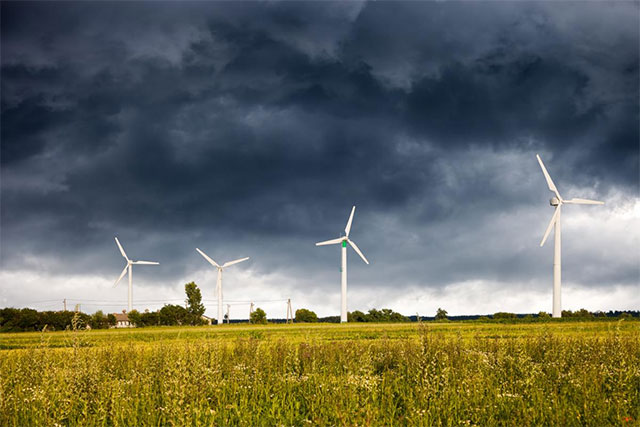 Weather conditions change with the change of wind direction

For example, feeling a gust of wind could be a sign of a thunderstorm approaching or another atmospheric turbulence.

Obviously, wind direction and wind speed are crucial for monitoring and forecasting weather patterns and global climate as well. That’s why it’s important to talk about the weather forecast and wind direction.

Instruments used to determine the direction of the wind

These days, people use different devices to measure the wind direction and the wind speed as well. Here are a few basic instruments: 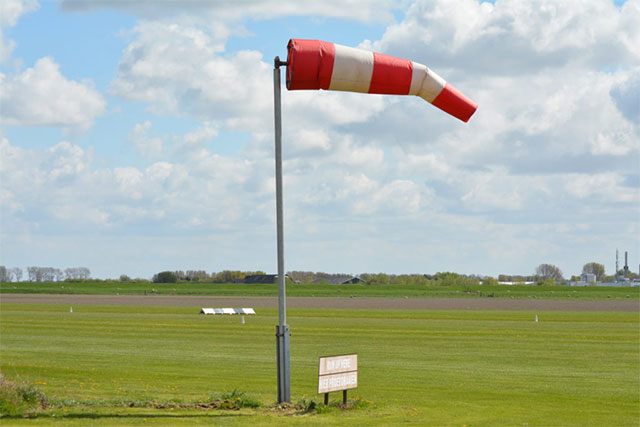 Together with these instruments, meteorologists also use other tools to measure the wind, in which anemometers are important devices used to measure wind speed.