Arctic Facts: What plants grow in the North Pole?

Feb 14 2021 - Views: 474
Share
Rate: 4.8 - 50Votes
Table of contents
What’s on your mind first when it comes to the Arctic? Is that a massive region covered with just snow and ice that no plants can live in? If that’s the case, this article “Arctic Facts: What plants grow in the North Pole?” is something that you should not miss out on. Some of the most interesting facts about Arctic plants are all listed below here. Let’s check out now! 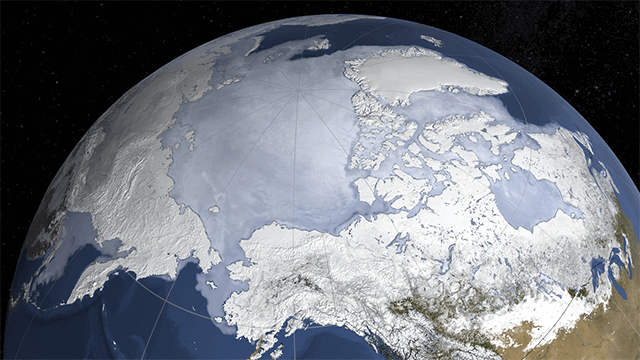 The Arctic, a circle-shaped region, is located in the center of the North Pole. For sure, the weather at the northernmost point of the Earth is like what all of us imagine, featuring the icy cold and very harsh conditions for organisms to survive.

But surprisingly, the North Pole or Arctic region is home to different plant species. In other words, this place has a wide source of vegetation. Now, it’s time for us to learn what plants grow in the North Pole. But first, it’s good to spend a minute checking out some facts about the weather conditions there, right?

What is the weather in North Pole?

It’s no doubt that the Arctic is one of the coldest places in the world with thick snow and ice cover for months throughout the year. It’s really cold in the Arctic no matter whether it’s summer or winter season. Summers are cold, and of course, winters are even much, much colder.

The average winter temperature in the Arctic region is about -34°C (-30° F) while that in the summer is between 3-12°C (37-54°F). Also, winters in the Arctic are cold and long while its summers are cool and short. The Arctic’s coastal areas are actually warmer than the center of the North Pole. 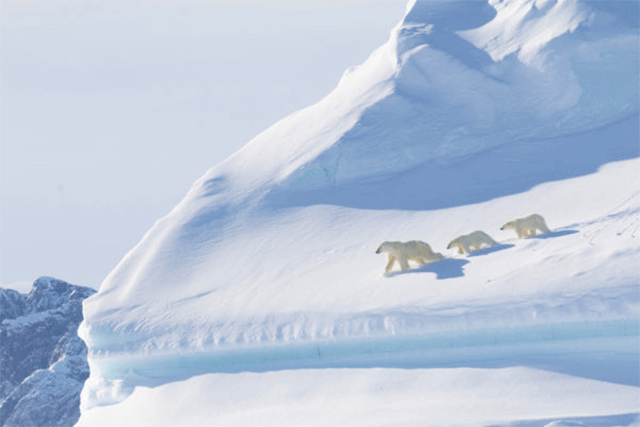 It’s extremely cold in the Arctic

The Arctic doesn’t see a lot of rainfall. The precipitation that it gets is almost always in the form of snow. There’s snow or frost on the ground throughout most of the year. This is because the temperatures aren’t warm enough to melt it very often. So, what plants grow in the North Pole under such harsh weather conditions?

How do plants survive there?

In most cold-weather places in the world, the plants go dormant during winters. Going dormant means that they’re still alive but in a state of something like sleeping. In springs, when the weather gets warmer, the plants will wake up and start growing again.

Due to the extremely cold weather, well, many plants that grow in the North pole or the Arctic region are dormant for … over half of the year. They just awake and grow again when summers really come. 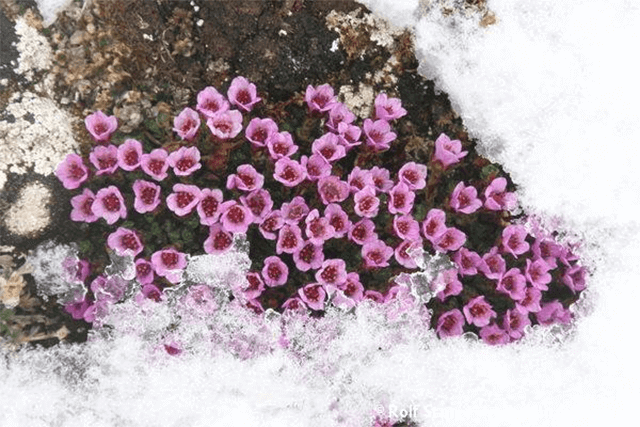 What plants grow in the North Pole?

It’s obvious that plants need warmth to grow. And just like plants and vegetation in warmer places, warmth is also necessary for Arctic plants. It’s not easy at all to survive the harsh winters. But the plants living in the Arctic have several common features that help them to survive there.

Thanks to these characteristics, plants that live in the North Pole or the Arctic regions can survive so well under harsh weather conditions. Now, let’s move on to learn what plants grow in the North Pole!

What plants grow in the North Pole?

Plants in the Arctic come in various forms. Do you know that there are more than 1,700 plant species living in the Arctic region? In fact, a large portion of this region is covered by the tundra biome while other parts had desert vegetations. 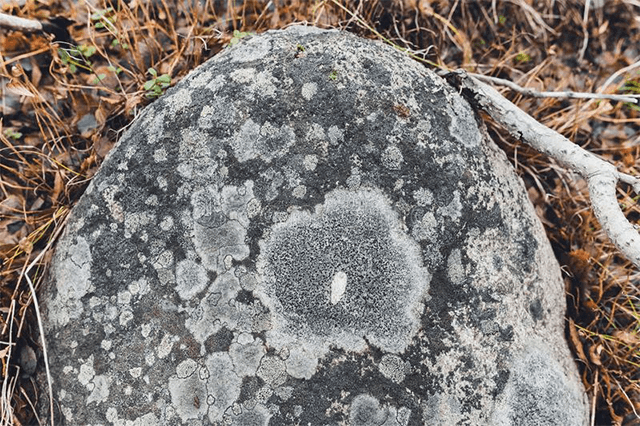 Lichens and mosses are the most common form of plant life in the North Pole which can be found in both the desert and tundra biomes in the Arctic. They mainly grow on the underside of rocks.

Flowering plants live in the Arctic but are not as common as lichens and mosses. There are only about 60 species of flowering plants in the North Pole.

In addition to lichens and mosses, the Arctic tundra also consists of shrubs, grasses, and forbs. The plants in this area may grow as high as 50 centimeters (20 inches). The amount of flora in the tundra depends on how much snow or sun covers the area.

There tend to be more shrubs in the Arctic’s southern part, while its northern part has less plant cover. Besides, cotton grasses and tussock grasses also grow in the wet areas of the tundra.

If there’s something that can be called “trees” in the Arctic, well, it should be ‘Salix arctica’ (also known as the Arctic willow) that is, in fact, a dwarf shrub. Arctic willow is one of the world’s smallest willows. It grows to heights of only 2 - 9 centimeters and is a food source for Arctic animals like caribou, musk oxen, and hares.

These are some of the most common plants of the Arctic. Now you know what plants grow in the North Pole, don’t you?

Despite having harshly cold weather for most of the year, the Arctic is still home to many different plant species. The plant life in the northernmost point of Earth is so diverse. And that’s all for today’s article “Arctic Facts: What plants grow in the North Pole?.” Hope that you found it interesting with full of useful information.

See also: What lives at the South Pole? Do penguins really live there?