What is the weather in North Pole & the climate in the Arctic? 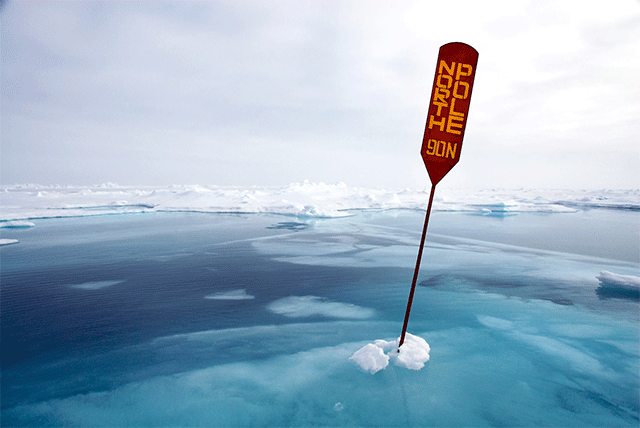 Is the weather in the North Pole colder than in the South Pole?

In a previous article, we discussed quite deeply the weather and climate in Antarctica. Needless to say, there are always a lot of interesting facts related to the weather in the South Pole and you can learn about them here.

Well, are you surprised if we tell you that Antarctica is the driest, windiest, and coldest continent in the world? But that’s true. So, it’s no doubt that that the North Pole is warmer than the South Pole, right? That’s just the first thing to know about the weather in the Arctic or the North pole. Read along to know “What is the weather in North Pole like?” and explore more savvy Arctic weather facts. As usual, let’s begin with a quick overview of its location first.

The North Pole and its location

The Geographic North Pole, as mentioned in the introduction, is the northernmost point on Earth, where the planet's axis intersects with its surface. The latitude of the North Pole is 90 degrees north. All longitudinal lines begin from there. And from the North Pole, every direction is south. The North Pole has no time zone. 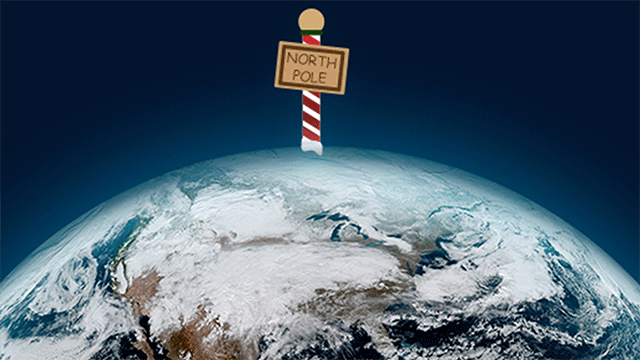 Surrounding the Pole is the Arctic Ocean, where the water is 3,400 feet deep and usually covered with 6-10-feet-thick drifting ice. About 434 light-years above the North pole lies the "North Star" - the POLARIS. During the night, Polaris does not set or rise at all. The star remains in very almost the same spot above the northern axis all year round while other stars circle around it. In fact, Polaris has been a vital marker for navigation for many centuries.

Over time, the North Pole's location changes slightly. Since Earth's axis has a slight wobble, and as the pole intersects with Earth's axis, it also wobbles along with it. According to scientists, the pole wobbles around 30 feet over 7 years. That's some basic things about the location of the North Pole. Now, it's time for us to learn about "what is the weather in North Pole and the Arctic?!"

What is the weather in North Pole and Arctic climate?

Though the North Pole is not as cold as the South Pole, this place is well-known for its unusual cold weather. Cold and colder are the only two available options there.

1- What is the weather in North Pole?

The North Pole (in the Arctic) just has two seasons, winter and summer, no spring or autumn. Wintertimes lasts about nine months every year, while summers fill in the other three months.

Due to Earth's tilted axis, the northernmost point experiences only one sunrise at the March equinox and one sunset at September equinox. During the summer, there's sunlight all day; and during the winter, it's always dark the whole day. 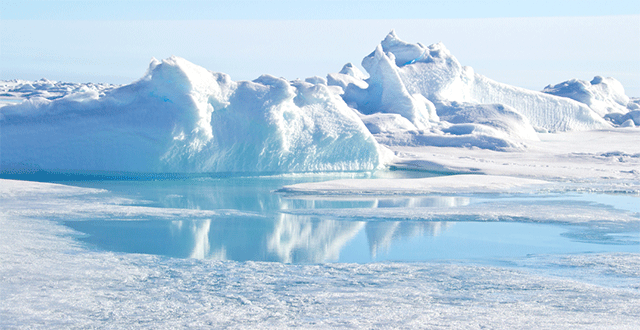 The North Pole (in the Arctic) just has two seasons, winter and summer

Why are the poles always so cold? This is because the North Pole, and of course the South Pole as well, don't get any direct sun, even right in the middle of July when it is light all day in the northernmost point of Earth. But surprisingly, there are a bunch of plants growing here. Check out this article “Arctic Facts: What plants grow in the North Pole?” to know the types of flora existing and growing in the pole! 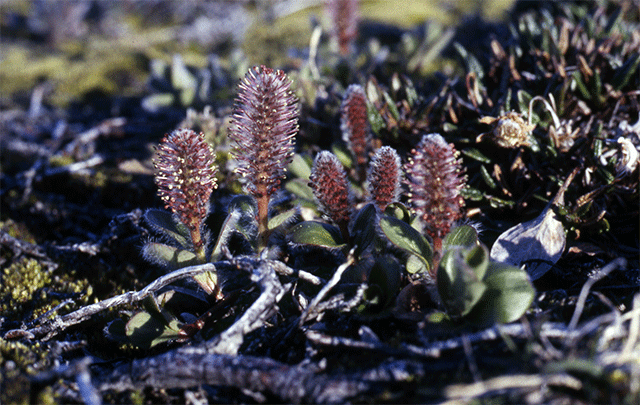 What plants grow in the North Pole? - It’s Arctic willow, one of the popular plants growing in the Arctic

These are the most basic things about what is the weather in North Pole. Do you want to know more about the weather and climate in the Arctic in general, and in the North Pole in particular? If so, let’s move on to learn about 2 major climate types there and see if there are loads of differences in weather conditions and climate characteristics between these two.

The maritime climate prevails in the areas near the ocean like Iceland, Alaska, or northern Russia. Winters in the coastal areas are wet and stormy, with snow and rainfall reaching 24 inches to 49 inches yearly. Summers there tend to be cool and cloudy; the mean temperatures hover about 50 degrees Fahrenheit. 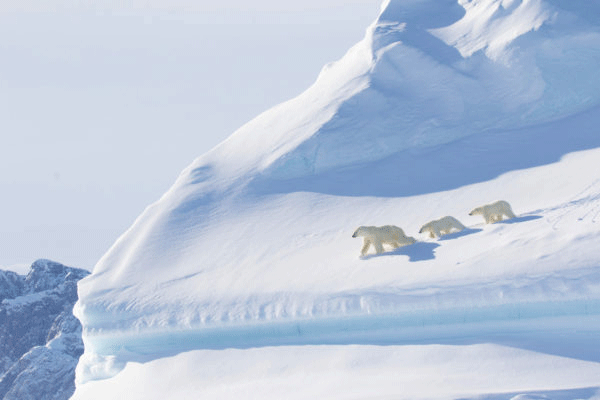 Scientists divide the Arctic into two major types of climate

About the Arctic's continental climate, it takes place in the interior areas of the Arctic lands. The weather is dryer, with less precipitation (snow) in the winter together with sunny summer days. The weather in winters can be severe with bitterly cold temperatures. In some areas of Siberia, average temperatures in January are below minus 40 degrees Fahrenheit. During summers, the long days of sunshine can bring temperatures above 50 degrees Fahrenheit. 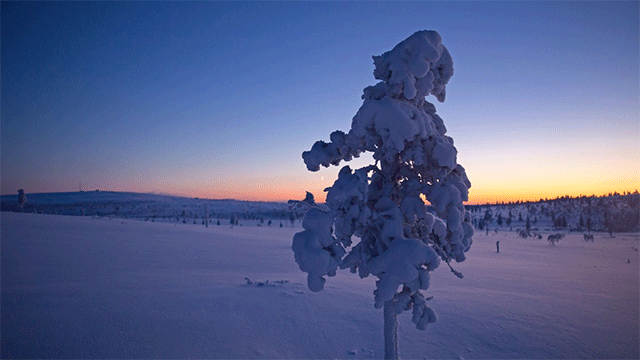 What is the weather in North Pole & the climate in the Arctic: cold and colder are the only 2 options here!