Jul 09 2019 - Views: 169
Share
Rate: 4.6 - 50Votes
Table of contents
Water keeps on rising in the southeastern United States, warning more lives and property. 3 people were dead in the course of the heavy rain near Lincolnton, North Carolina, on Saturday evening. The vehicle they were traveling in slid off the road, hit a tree and tipped over into rising creek waters. 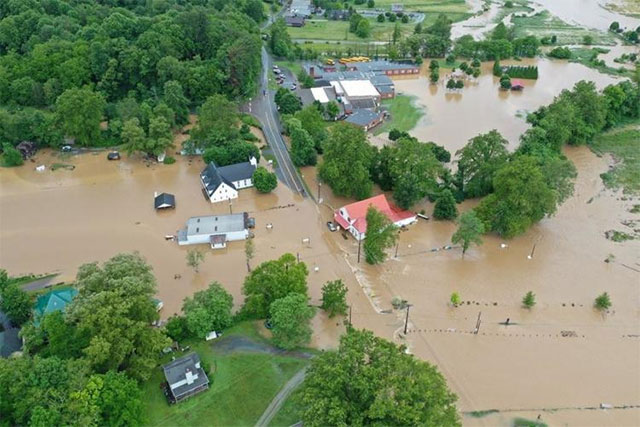 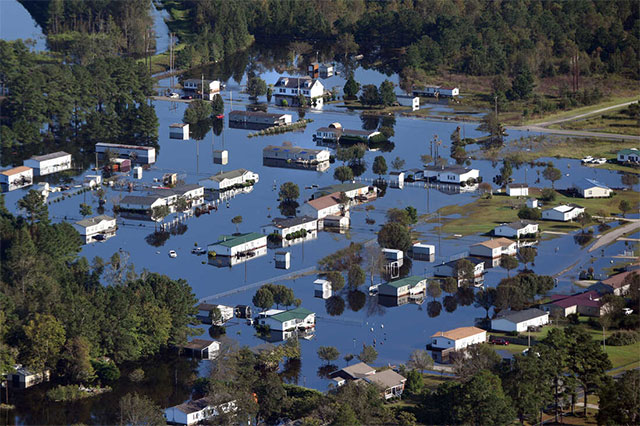 To the south, Hickory, North Carolina, witnessed 2 successive days with rainfall totals over three inches on Friday and Saturday. Almost two inches of additional rainfall in Hickory on Sunday, and more rain will add to the storm total through Monday night.

There’s worry that the lake may possibly go up to levels not witnessed since May 2013, when the lake peaked at 104.02 feet. 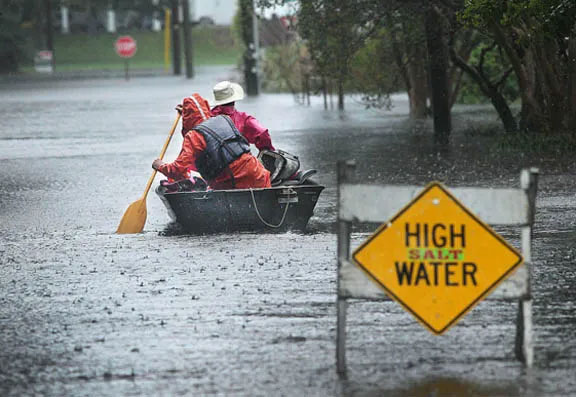 Localities in the Charlotte region are submerged by flooding on Sunday into Monday. Local news reporters capture cars and homes underwater in the vicinity. A coupled being saved from their home in the Mount Holly neighborhood on Monday morning, was captured by FOX46 Charlotte news reporter and anchor Lindsey Clein. The couple was brought to drier, safer ground by a rescue team on a boat as high floodwaters encircle their home. 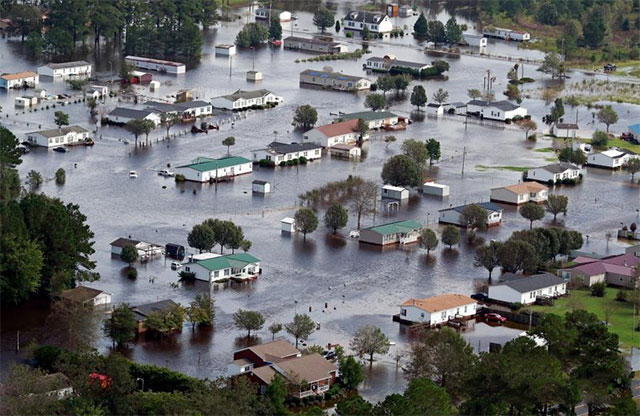