Mar 02 2021 - Views: 2323
Share
Rate: 5.0 - 50Votes
Table of contents
The hotness is what a lot of people think of first when it comes to the weather at the equator, right? Well, it's truly hot there, and winter’s icy breath can’t reach. What else to know about weather and climate at Earth's equator? Keep read along, a lot of fascinating facts waiting for you to explore in this post "What is the climate at the equator? Is it hot all year round?!" 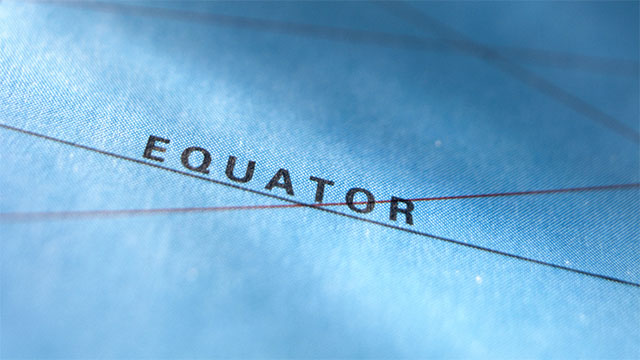 Is it hot all year round at the Equator?

Earth's Equator is an imaginary line dividing the planet into two halves, the Southern Hemisphere and the Northern Hemisphere. At 0-degree latitude, the weather, and climate in any areas along the equator are, of course, so different from what they are in other regions in the world, especially the 2 poles.

So, what is the climate at the equator? Here are what you should know about the weather and climate there, including the type of climate, its main characteristics, areas having this climate, and more. But first, let's spend a minute learning about the geographical features of the Equator.

Things to know about Earth’s Equator

Earth's equator is a great circle around the middle of the planet. By definition, the latitude of the equator on Earth is 0 degrees. The Earth is widest at nowhere but its Equator, which is 24,901 miles long. 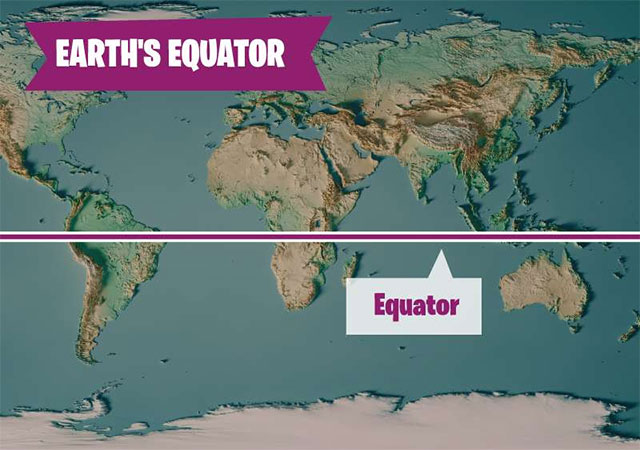 By definition, the latitude of the equator on Earth is 0 degrees

Among the five main circles of latitude on Earth, the Equator is the longest one. The other four include two polar circles and two tropical circles (the Tropic of Capricorn and the Tropic of Cancer).

Also, the Earth’s Equator doesn’t tilt much when the planet rotates on its axis. In fact, the position relative of the Equator to the sun hardly changes throughout the year.

At the Equator, the Earth’s rotation speed is about 1,038 miles per hour while the spin at the four remaining circles is much slower, particularly it’s almost zero near the poles.

These are some basic facts regarding of geographical position of Earth’s Equator. Let’s move on to the next part of this writing to learn about “What is the climate at the Equator?.”

What is the climate at the equator?

By receiving the most direct sunlight, it’s no surprise the weather at Earth’s Equator is hot all year round. Winter’s icy breathe can’t reach there.

Equatorial regions generally tend toward the tropical. However, there’s not just one type of climate found there.

Lowlands around the equator line commonly have a tropical rainforest climate (or an equatorial climate) which is characterized by high monthly rainfall and hot average temperature year-round. Besides, tropical monsoon climates also take place in some equatorial regions due to cold ocean currents. But most surprisingly, Greater Somalia has an arid climate notwithstanding its equatorial location.

So, what is the climate at the equator in terms of seasons, temperatures, precipitation, and more?

As mentioned previously, the relative position of Earth’s Equator to the sun hardly changes through 12 months, so the concept of seasons, well, has less meaning at the 0-degree latitude.

Near the equator, there’s little temperature change no matter the calendar month, though there may be significant differences in precipitation and humidity.

The terms spring, summer, autumn, and winter do not generally apply there. The most distinguished division in season in equatorial regions is between wet and dry, not between hot and cold. 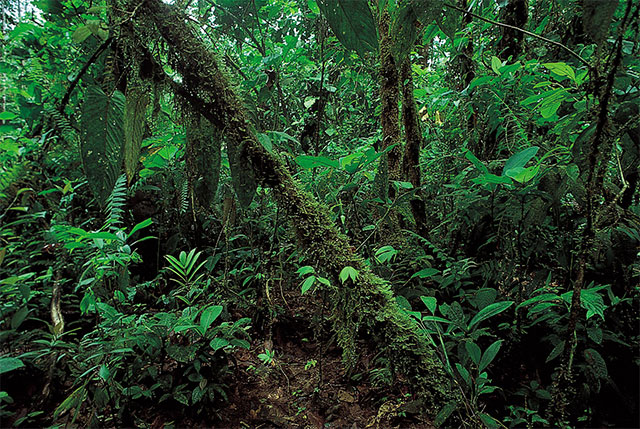 What is the climate at the Equator: Precipitation is so high

In equatorial lowlands with an equatorial climate, average annual temperatures are about 88°F (31 °C) during the afternoon and 73°F (23°C) around sunrise. Precipitation (in form of rainfall) is very high, from 100 to 140 inches (2,500 to 3,500 millimeters) each year. There are up to around 200 rainy days per year there while the number of average annual sunshine hours each year is also impressively high - 2,000 hours.

Despite high sea level temperatures all year round, some higher altitudes like Mt. Kilimanjaro and the Andes have glaciers.

The highest point on the Earth's equator is at the elevation of 15,387 feet (4,690 meters) found on Volcán Cayambe's southern slopes in Ecuador. This is the only snowy point located directly atop the equator - a notable exception to the usually hot, humid equatorial climate.

Now, you have answers to the question “What is the climate at the Equator,” right? Let’s move on to learn a bit about the biodiversity there! 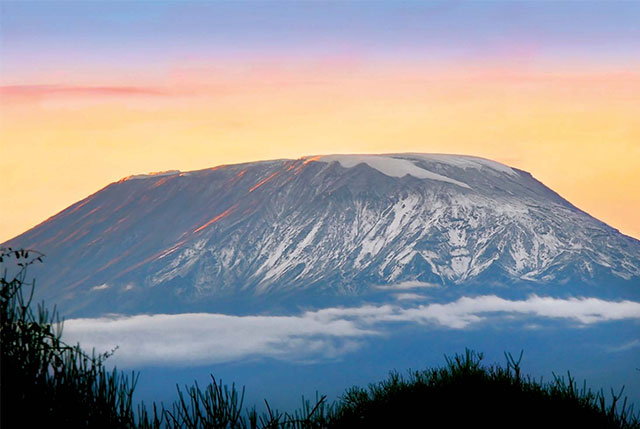 Equatorial regions are home to some of the most impressive flora and fauna in the world. Consistent warm weather and loamy, rain-softened soil are important factors helping an abundance of life to thrive there all year round.

For example, the Amazon and Congo rain forest ecosystems are extremely rich in biodiversity. One hectare of rain forest in Brazil may have up to 750 tree species and above 1,000  species of insects. Generally speaking, the nearer to Earth's equator, the greater the biodiversity.

Recently, we learned a lot of interesting things about the Equator of Earth as well as the weather and climate of equatorial regions. As you can see, hot year-round temperatures and high rainfall are the most notable characteristics when it comes to the climate there. The concept of 4 seasons also doesn’t exist near the equator. Well, if you hate cold weather, you may find equatorial regions some of the best weather places in the world. And that’s all for today’s article “What is the climate at the equator? Is it hot all year round?.” Hope you found it interesting and informative. 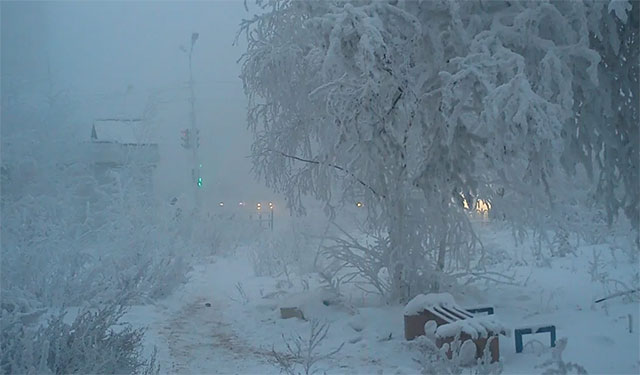