Apr 08 2021 - Views: 102
Share
Rate: 4.3 - 50Votes
Table of contents
MLGW crews are on standby for blackouts because of a severe weather condition on Wednesday. While a Memphis woman who is using a breathing machine is really worried about losing power again. 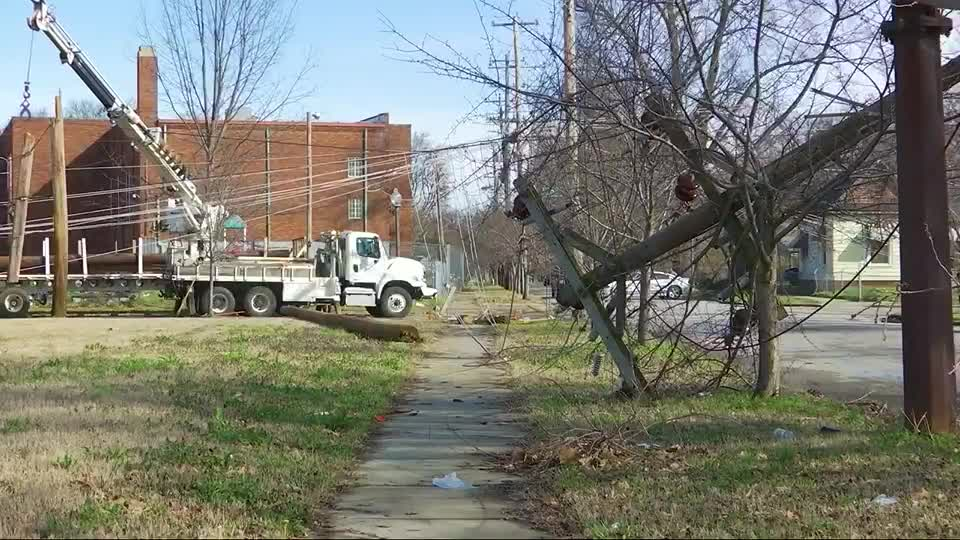 Last month, a utility pole off Carrington Road snapped in half and this made several neighbors lose powers for several days.

Veronica Scott told FOX13 that she was on a breathing machine and it did not work for three or four days and she was hoping that the next day it would not be as severe as when they had the snowstorm.

Last month, She also learned a lesson from losing power due to a winter storm. She could not turn on her breathing machine so that she must come to a hotel. This time, she is already. Scott said she purchased a generator. She could still have her lights and plug everything up during the winter storm.

At the same time, MLGW crews are also prepared for possible hail, rain, and tornadoes.

Once the storm passes, troubleshooters will check out the damage and send crews to repair outages as well as remove tree limbs around the city. In addition, if necessary those crews are able to work 16-hour shifts, 24/7.

However, people like Veronica still need to take precautions, just in case.

Scoot said he prepared well for that storm and want everyone to be safe ahead of a natural disaster. MLGW will send many crews from outside of the county if there is a lot of damage.

At Tuesday’s Memphis City Council meeting, a member expressed that she hoped the utility companies are ready for Wednesday’s severe weather forecast.

This comes just about a month after the massive snowstorms caused blackouts and water shortages for days. People are concerned again about trees falling on homes and power lines and being without power for days. Even, some people still have not got clean water due to water main breaks.

MLGW’s president and CEO said he predicts outages Wednesday. Also, he said their crews will work as quickly as possible to bring the power back to us.

During a committee meeting, councilmembers asked the Midcontinent Independent System Operator, or MISO how they would plan for a major weather event if the council decides to partner with them.

It takes a significant amount of time to prepare for it. When these events are anticipated, we talk to the members on an ongoing basis and discuss how we can get ready for events, said Melissa Seymour with MISO.

After months of discussion, Councilman Chase Carlisle advised his colleagues to make a decision.

He said: “Either finish this process or move on.”

Also, there will be some adjustments for excessive bills due to water leaks last month when those bills go out Wednesday.