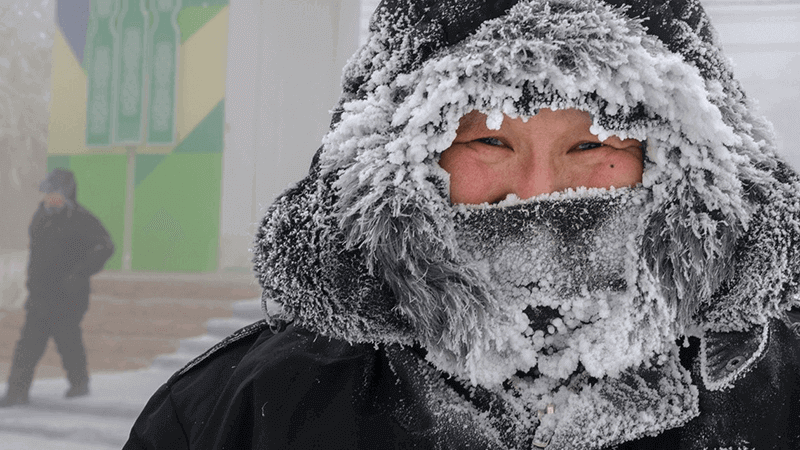 The Yakutsk, Russia is currently experiencing an abnormally long period of harsh subzero cold that is also considered unusual even for Siberia’s standards.

During the middle of December, portions of the Yakutia regions of eastern Russia are reported to drop below 40 degrees below zero Fahrenheit and not recovery, increase temperature that level since. According to the Associated Press, it becomes one of the longest stretches of subzero cold in at least 14 years.

Even colder air has settled into Delyankir, a small district located about 500 miles (800 km) to the northeast of Yakutsk. On Monday morning, Jan. 18, the temperature was measured at minus 73°F. 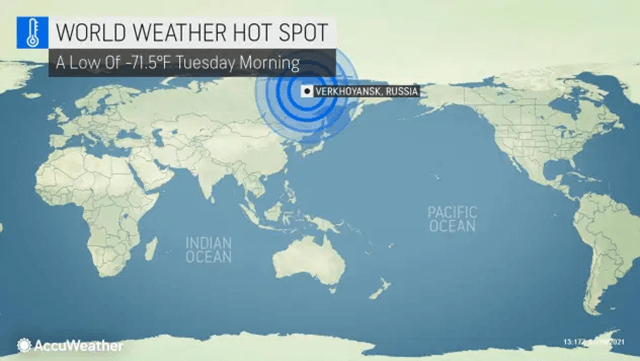 Delyankir - a rural village near Oymyakon, is called the coldest inhabited place on Earth. According to The Siberian Times, people measured the lowest temperature in Oymyakon at negative 89.9°F in 1933.

On Monday, Jan.18, the temperature in Verkhoyansk was just negative 69.3°F, followed by a low of 71.5°F on Tuesday morning.

During this cold period, Yakutsk had the lowest temperature of 59 below zero F on Jan 19, 2021, which is recorded to be the coldest temperature in the community in 15 years. 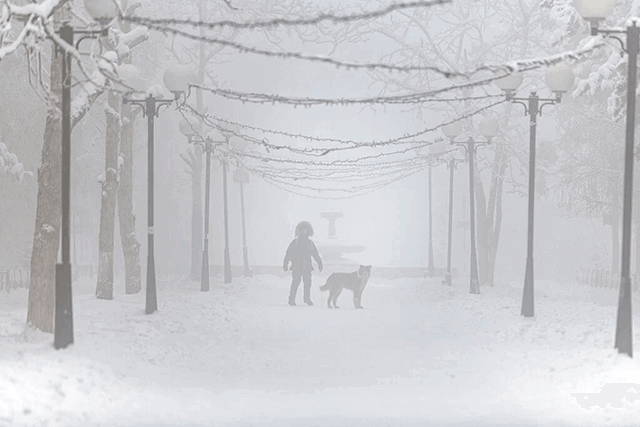 In general, high temperatures vary in the range of minus 30°F from the middle of December to the beginning of February. During this time period, the normal low temperature often is in the minus 40°F.

Because of this harsh weather, residents should not run their cars through the night or use car warmers to avoid stalling. According to AP, students have been allowed to be absent from schools until it becomes warmer. Residents here also apply cold weather tips to protect themselves.

A yellow warning for low temperatures has been issued for Wednesday and Wednesday night for the center of the Sakha Republic region.

This extreme cold spreading the region is not forecasted to disappear soon. Even, it is expected the situation of colder-than-normal temperatures in the -40s and -50s F lasts longer through at least the end of January. 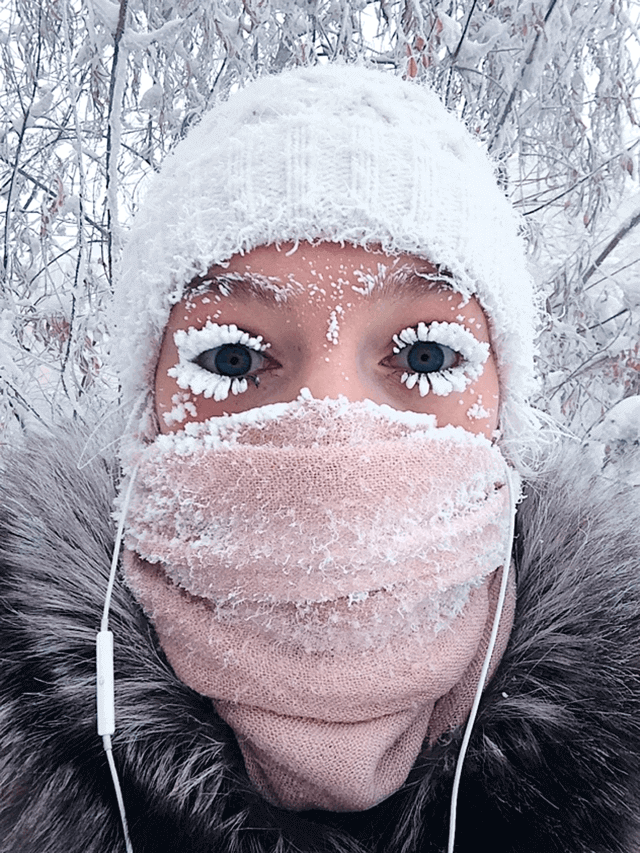 Siberia may be known for its harsh cold, however, temperatures have been intended to increase over the past several years. That time, snow can melt more quickly across the region.

Snow over an area absorb some sunlight and reflect them into the atmosphere, that’s why temperatures are still lower during daylight hours. However, when the snow melts completely, sunlight is taken in the ground leading to higher temperatures, and then more snow melts.

>>> Stay tuned for Weather Forecast to get updated information.