Located amid Iowa to its north and Arkansas to its south, Missouri envelops a land area of roughly 70,000 square miles. In the southeastern corner of the state, a slice of land nicknamed the “boot heel” juts southward. The landscape of the state is primarily flat. The sole exceptions are the Ozark Hills, rising to 1,800 feet in the southwest and south-central regions of the state, with their plentiful streams and lakes drawing anglers and other nature aficionados. 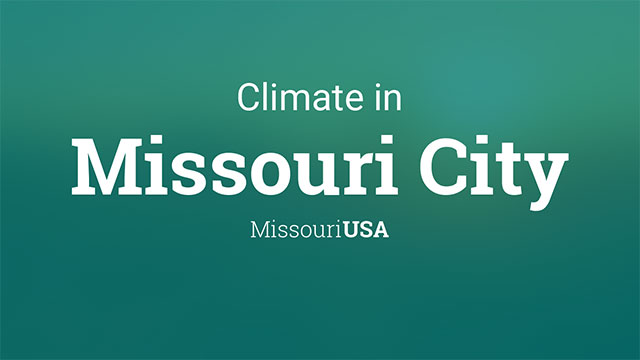 During summers, hot, muggy air masses from the Gulf of Mexico float northward into Missouri, ruling the weather patterns. Daytime highs throughout the hottest months, July and August, average between 87 and 90 across the state. Fortunately, cold fronts deriving in Canada, at times, make their way through, especially in the northwest, offers brief reliefs from the otherwise hot, steamy environment. 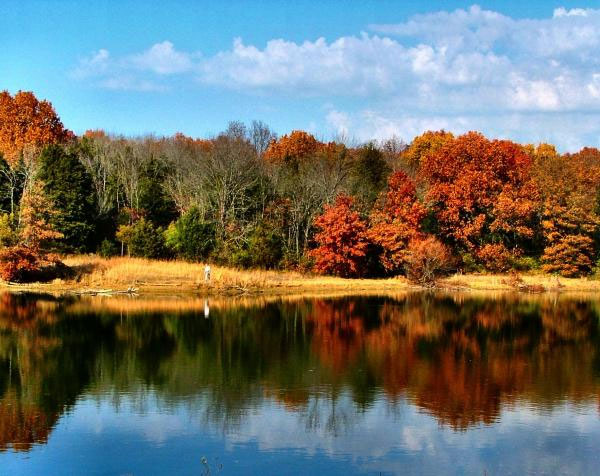 Rainfall in summer varies. Passing cold fronts can bring thunderstorms or showers. At times, high-pressure systems stagnate, resulting in days or even weeks without precipitation, sporadically bringing about droughts. Conversely, remnants of tropical systems that strike Gulf coastal states can track into Missouri, particularly the southern part of the state. They bring with them very heavy precipitation that can occasionally last several days.

During winters, cold fronts frequently sweep across Missouri, bringing rain or snow and intermittently ice. Northern parts of the state usually get just over twenty inches of snow yearly, whereas the southwest gets less than ten inches since the large amount of precipitation there falls as rain. However, even in the northern counties, snow does not typically linger – any snowfall that has accumulated on the ground generally melts in a week or less. 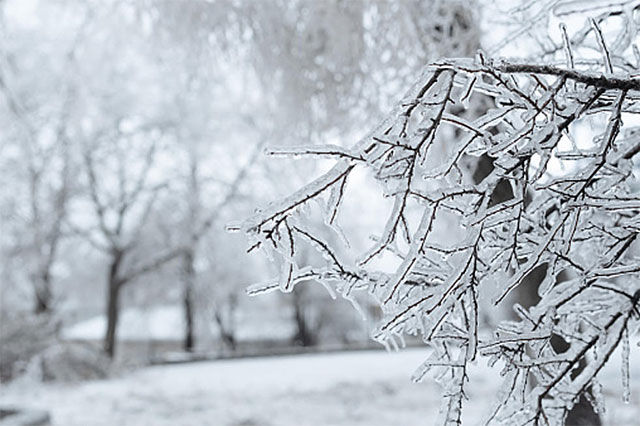 In terms of temperatures, it can truly happen to fairly chilly in the state, particularly in the northwest. During the night lows dip into the teens after the passage of cold fronts, sub-zero lows take place some days each season. However, such severe cold snaps last just a couple of days, in general, and then temperatures moderate. Stretches of mild temperatures in the 40s and even 50s take place on a regular basis.

Temperatures in Autumn laze between the two extremes of winter and summer. For the duration of these seasons, conditions may vary quickly, as the dry and cool continental air masses collide with the humid and warm Gulf of Mexico air masses. Huge swings in temperature, such drops of forty degrees after the passage of a cold front, are not unusual.