Paris is known as a city with cool weather, pleasant and peaceful. It has a temperate ocean climate, strongly influenced by the North Atlantic so the climate in Paris is very pleasant and moderate. However, sometimes the Weather in Paris can be very cold in winter and very hot in the summer as it is influenced by the continent.

The climate of Paris in the seasons of the year

1. Summer (from June to August)

In Paris, the summer is usually warm and pleasant with average temperatures ranging from 15°C (59°F) to 25°C (77°F), long day and plenty of sunshine. Suitable for outdoor activities, picnics, walking. 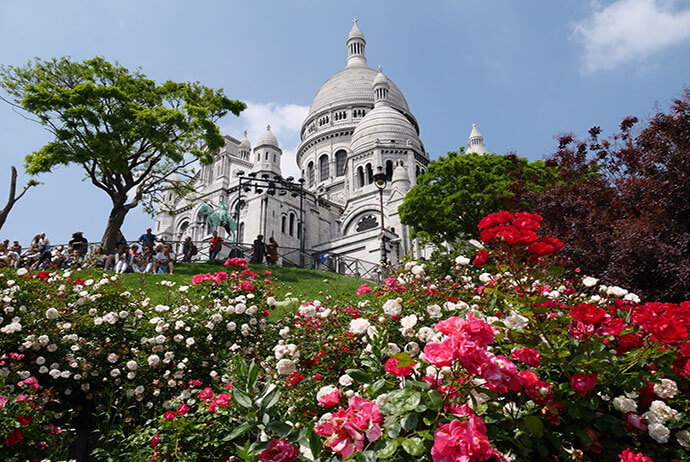 2. Autumn (from September to November) 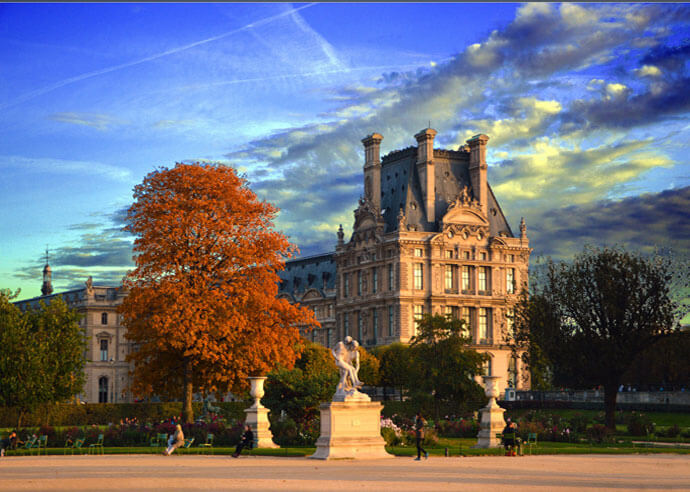 3. Winter (from December to February)

Snow falls every year but rarely freezes on the ground. The coldest Paris weather occurs under the influence of cold air masses from Russia, which can lead to a few snow days, but usually not high, and frost. In Paris temperatures rarely drop to about -10°C (14°F). 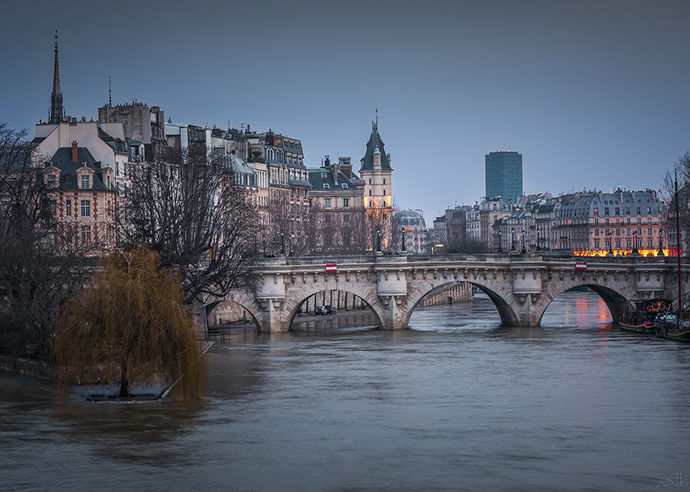 In the spring, the climate is cool, pleasant, and unstable, characterized by the passage of the Atlantic low pressure and due to temperature changes. 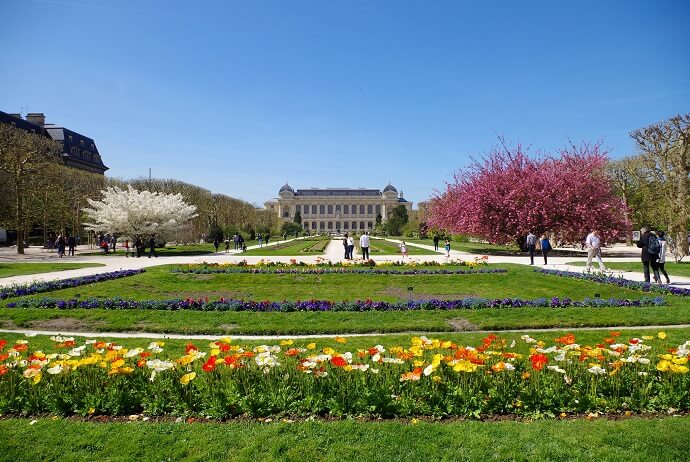 Paris weather in the spring

The average temperature is 7 ° C (44.6°F) to 19°C (66°F). The return of cold weather can still occur in the spring and there are short rains in March and sometimes even in April. Sometimes it is still cold in early May, with a high temperature of about 10°C (50°F).

The seasons of the year in Paris have little rainfall and erratic weather. The average rainfall is 650mm (26 inches), well distributed in seasons. The rains a little more often in winter and a little more in summer. Snow in Paris is not much, mainly in the coldest months as of January, February, but sometimes in April.

Like all major cities in the world, Paris also suffers from the effects of climate change, the environment due to rapid population growth and economic growth. The capital with the highest population density in Europe, but the proportion of green space in Paris is the lowest, although in recent decades some new parks and gardens were added.