Canadians can look forward to average temperatures this fall that’ll give way to cold winter in the eastern and central regions of the country. It has been predicted Western Canada, including The Northwest Territories, Yukon, Alberta, and British Columbia, along with regions of Atlantic Canada will have a little warmer-than-normal temperatures for fall due to warmer oceans and wetter conditions along coastal regions.

The top meteorologists said, “We do not think this fall has really wild departures from normal in-store. Precipitation will even be right around the average in the majority of parts of the country. It is not going to rain all the time, it simply means that when it rains, truly will pour.” 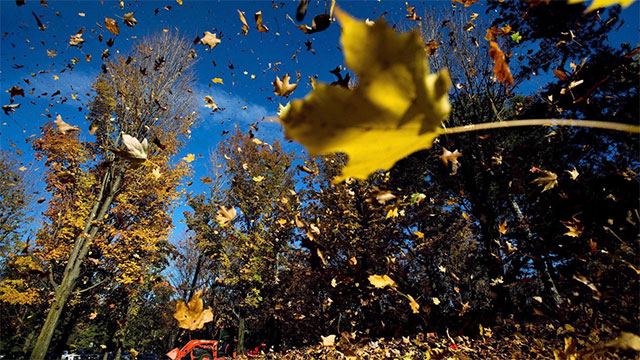 Near-normal fall temperatures are anticipated in Quebec, Ontario, and the Prairies. According to the weather experts, “When you look at the center of the country, for the most part, we think this fall is going to be pretty much bang on normal for temperatures, possibly shading a little cooler than normal towards the Hudson’s Bay lowlands, in northern Ontario, northern Manitoba, and northwestern Quebec.”

A milder winter is likely in the western regions of Prairies and British Columbia, but it trends colder to the east all the way to Atlantic Canada.

“The sine qua non here is a fair amount of winter weather to go around. This looks like a fairly cold winter for much of the eastern and central region of the country at this point given what we are observing in the oceans.”

Near-normal temperature for the fall with extended periods of both cold and mild weather has been forecasted. A colder than normal winter is anticipated for the majority of the region. The meteorologists said, “This isn’t a winter that we get off the hook easily.”

The winter will have some similarities to some harsher winters and there could be a delayed start to consistent winter weather as was the case the previous year. 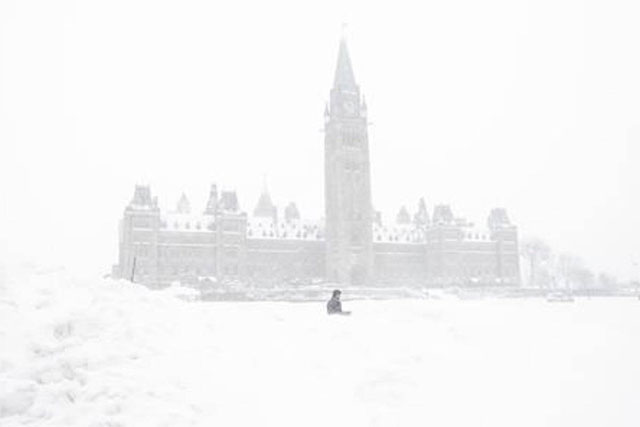 “What’s interesting is that Alaska, off the coast of British Columbia, and the Northern Pacific is very warm, it is very toasty there, as is the Atlantic Ocean south of Atlantic Canada.”

Warmer water on the east coast should dictate above normal temperatures on average for southern New Brunswick, Nova Scotia, P.E.I, and the majority of Newfoundland.

“as you move further north – Baie de Chaleur, northern new Brunswick and then through Labrador – we think it’ll be closer to normal just as we get away from that warmer water influence and precipitation we do look forward to average close to or above normal.”