Jun 18 2021 - Views: 162
Share
Rate: 4.1 - 50Votes
Table of contents
Climate change and warming waters have driven a lot of marine species poleward from the equator. Read along for more details.

According to a recent study published in the journal PNAS (Proceedings of the National Academy of Sciences) (via Forbes), the temperatures in the equator might already be too high for some ocean species to survive.

By examining the changing location of more than 48,000 ocean species between 1955 and 2015, the study revealed a correlation between temperature increase and the decline of marine species richness levels around the equator. 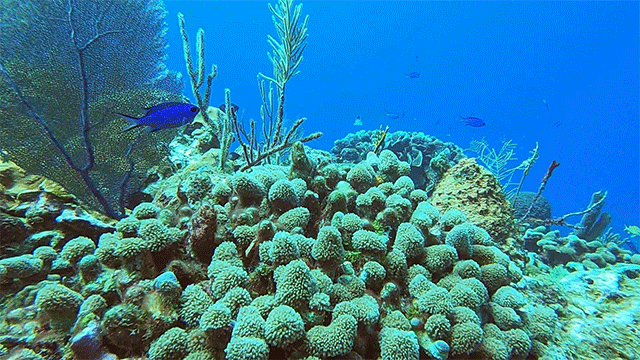 This area was considered stable and great for life, but ...

Due to the density and diversity of species found around the Earth’s equator, this area was considered stable and great for life. However, everything has been changing, increasing evidence suggested.

As per the study, species diversity was declining around the tropics, but it was increasing around the sub-tropics since the 50s of the last century. And this was true of all more than 48,000 species analyzed, including seabed (benthic), fish, open water (pelagic), and more species. In which, pelagic species had moved northward more than benthic.

Marine species have indeed been moving northwards and that's their response to the warmer global temperature. In the future, the richness of marine species in the tropical waters would decline even further due to further global heating, which is considered unavoidable.