As the won't be ideal for many areas of the country, ringing in the New Year at home seem to be a better option for Americans

The storm brought snow and heavy rain to the Midwest. 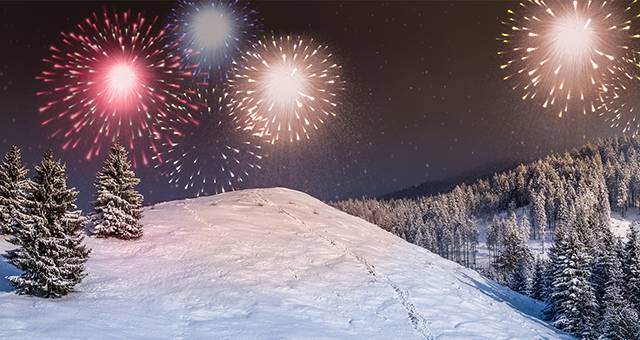 Much of the U.S. could see rain, storm or snow on New Year's Eve

Here is a general of what to expect:

Many parts of the country possibly see snow and rain on New Year's Eve.

From the South toward the Ohio Valley have low pressure, causing rain and thunderstorms for many areas in the South and East.

The colder air of these storms results in snowfall and ice across parts of Plains, Midwest, and Great Lakes.

The temperatures of big cities in the Northeast will be in the mid-30s. 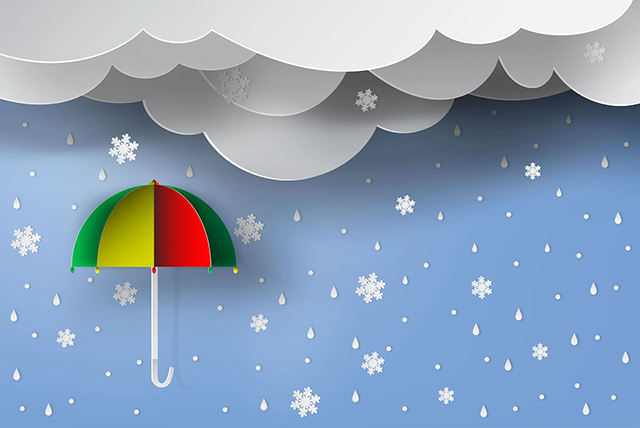 The U.S. is set for rain and snow on New year’s Eve

In the West, rain showers are likely over western Washington why areas from the Southwest into the Northern Plains, upper Midwest, and New England will remain dry.

Rain is expected at midnight from the Tennessee Valley to the Gulf Coast and portions of the Southern Plains.

Charlotte and Atlanta have temperatures of the mid-to upper-50s.  Upper-60s is expected in New Orleans. 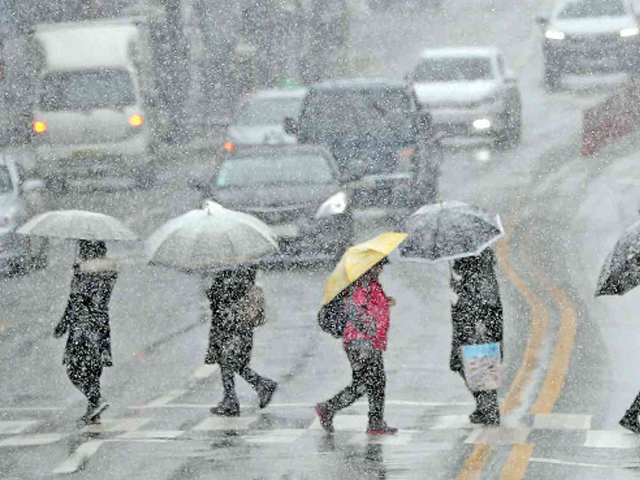 According to the Storm Prediction Center,  severe storms and possible tornadoes could hit some areas along the Gulf Coast on Thursday, including New Orleans, Baton Rouge, Louisiana, and Jackson, Mississippi.

Stay tuned for the U.S. weather forecasts on New Year’s Eve at https://goweatherforecast.com/