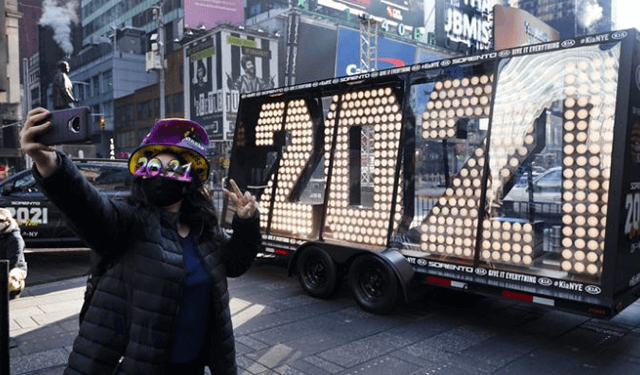 The weather forecast January 2021 shows that it will be a chilly start to the new year through most of the Eastern and central United States. Besides, Most Western areas will experience colder-than-normal temperatures.

Some areas in Canada such as Quebec and Ontario will have an average colder temperature than normal but most other Canadian locations will be above-normal temperatures in January. Furthermore, it is expected to rain above or near-normal level across most areas in the United States and Canada except for the Pacific Northwest.

To sum up, January in the US and Canada will be chilly with the temperature above normal. However, in the next month, it is expected to be particularly mild.

National Bird Day ( January 5, 2021): While cold temperatures in the Northeast and Pacific states may keep you close to the nest, temperatures will soar above normal elsewhere.

Martin Luther King Jr. Day ( January 18, 2021), there will be a mild temperature in most of the United States. However, the Northeast areas will be different. Its features will be snow showers and very cold.

We are now in Solar Cycle 25. It means that there is a very low solar activity associated with cooler temperatures, on average, across Earth. However, it is believed that the weather trend for the Eastern and Northern parts of the United States in the coming winter is warm and the western areas experience below-normal average temperatures.

Temperatures will average above normal in most of Canada, except for Atlantic Canada and the Prairies, where below-normal temperatures are expected.

Due to the cold temperature across most the areas in North America which is the best time for the development of Covid19,  it is better for you to social distance as well as keep warm yourself with these tips. Stay at home and cook delicious meals are some of the most perfect things you can do in this January 2021.