Can Animals Predict the Weather?

When it comes to prognostication skills, I know it’s hard to believe that animals can possess them.

My mother told me that if I saw a cow start to get antsy and restless or its tail frantically swatting at flies, a storm was likely to come. I didn’t believe in such an amazing prediction and decided to make some observations.

Guess what I found out?

Yes, it happens just as a prediction. Since then, I have a special interest in how animals predict the weather. Which animals, you ask? Check out our list below! 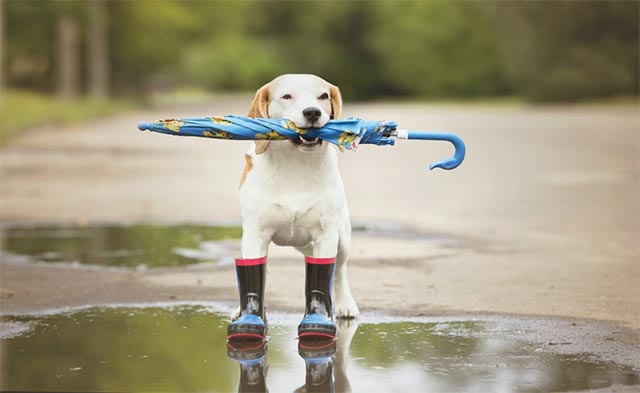 How can animals predict the weather?

Can Animals Predict the Weather

Can animals predict the weather? Yes. Amphibians, for example, are capable of providing us with various natural phenomena. If you wander around a lake, you may hear the loud and high-pitched noises generated by a frog. If the sound is getting louder and longer, it could be a sign of an upcoming storm.

For toads, they have special powers of predicting earthquakes, because pre-earthquakes alter the properties of the lakes and ponds in which they live, which causes them to leave.

It is believed that when birds fly high up in the sky, the weather will be good. In contrast, If they start flying lower to the ground, it means bad weather is likely to come. An upcoming storm creates pressure on the atmosphere, making the birds hard and uncomfortable to fly high up in the sky.

For instance, Seagulls will return to land if they feel the pressure drop over water. 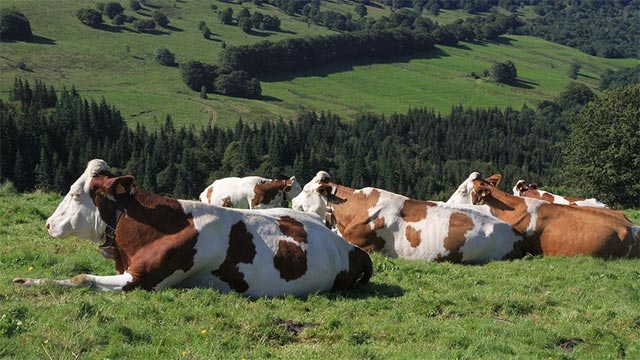 Bovines lying down in a field can indicate that rains are on their way. If bulls enter a pasture first, there will be rain for sure. If cows enter first, then there is certainty about the forecast. Cows are the answer to the question “can animals predict the weather?”

Which direction a cow’s tail faces also bears several meanings. For example, a tail facing west indicates the sky is fair, while a tail facing east means the weather may get worse.

Another weather folktale is that if cows are lying down on the grass, then rain is about to come. And the cows standing up means clear skies.

Also like birds, bees and butterflies are capable of sensing pressure changes in the atmosphere. If you look in the gardens and see no bees or butterflies, chances are they are escaping from the rain that is on its way.

There is an old rhyme that goes “When sheep gather in a huddle, tomorrow we’ll have a puddle.” It may not be entirely true, but it’s thought that when the sheep start to gather close together they are shielding each other from a potential oncoming storm. Whether it be rain, wind, or snow these guys have each other’s backs! 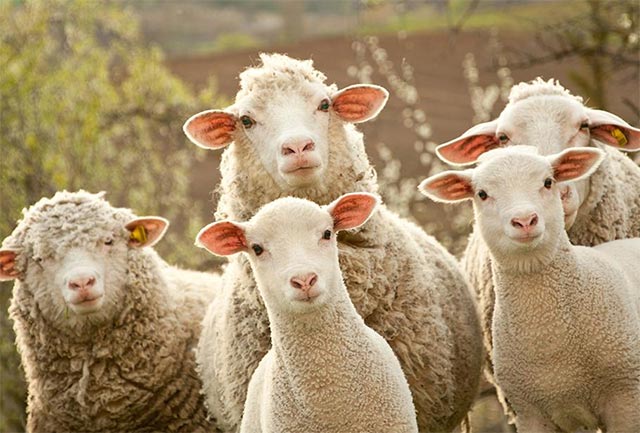 Can animals predict the weather? Solved

Some believe that tiny ant hills on sidewalks getting bigger can be an indication of upcoming rain.

They are trying to strengthen their mounds and even cover the entrance to their underground tunnel.

Looking for a weather forecast? Keep an eye on elephants. According to researchers in Nambia, elephants can detect rainstorms from a great distance of 150 miles by listening to the sound of the air.

Not only can they hear very low-frequency sounds (which can travel very long distances) but also use them as a means of communication between members of the herd. After a long dry season, as the elephants hear the rain, they begin to move towards it to get water soon.

Can animals predict the weather? Yes, they can.

Not only animals inhabiting the skies, but also those living underwater can also sense changes in barometric pressure. If you see fish increase their leaping activity, then the rain could be on its way.  This is because when rain is impending, low-pressure systems cause plant particles trapped at the bottom of a lake to rise. Microscopic organisms are dispersed in the water and provide feed for small fish.

The question “Can animals predict the weather?” is frequently asked

Spiders not only catch and eat all sorts of bugs but also tell you the temperature. Once the weather outside is about to get chilly, spiders take refuge in  the dark corners of your house as

they especially loathe staying outdoors in the cold.

Animal behaviors have been long observed for weather changes. They react to weather changes in many different ways. We can observe their reactions to predict extreme weather conditions. What’s to come has still been a myth to scientists. Is it an increase or decrease in atmospheric pressure, a reaction to the electromagnetic force, or even a change in humidity levels?

To solve the question: “Can animals predict the weather?”Ken Armitage, a professor at the University of Kansas, carried out a study. He found that rodents are currently appearing in the spring about a month earlier than 30 or 40 years ago. Ken said that it’s crucial to understand how an individual groundhog reacts to environmental changes if we want to predict animals’ response to global warming. 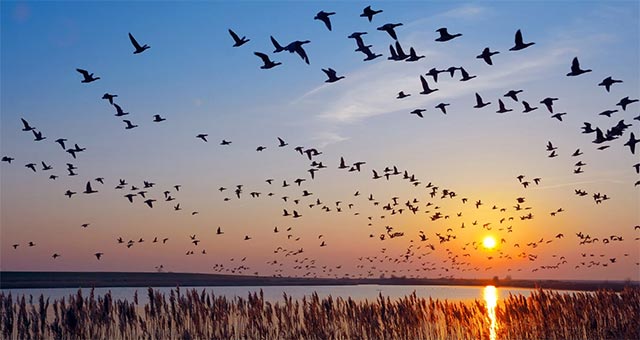 We’ve got an answer to the question “Can animals predict the weather?” Animals are incredibly sensitive to weather changes, so they can be based on animal behaviors to predict weather. However, we should not count 100% on those animals for weather prediction. It’s best to check weather to know what is online to get an accurate weather forecast. Do you notice any strange behavior in your animals or pets when the weather is changing? Please share your thoughts in the comments!