April brings not only a meteor shower in nearly four months but also a medley of astronomical events.

Spring's mild weather will entice more people to spend time under the stars than on the cold winter nights, but spring storms can obscure the sky, potentially damaging some events visible only on a specific night.

April also marks three years until one of the largest astronomical events in the United States this decade.

Below are three main astronomy events in April to look for: 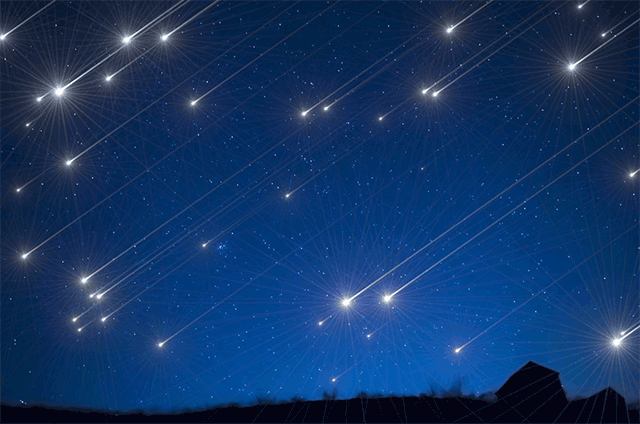 The Lyrid meteor shower will dazzle in the night sky for the first time since early January. It is estimated to to peak on the night of April 21 into the early hours of April 22. As it it spills into the opening hours of the important environmental event that aims to help protect the planet, so people all it the "Earth Day meteor shower."

According to  the American Meteor Society, there could be 15 and 20 meteors per hour during the second half of the night after the moonset.

Onlookers also can spot a few fireballs (bright meteors) that can light up the entire sky for a few seconds.

The best meteor showers of the year for the Southern Hemisphere, the Eta Aquariids is set to peak nearly two weeks after the Lyrids.

#2. Pyramid of light after sunset 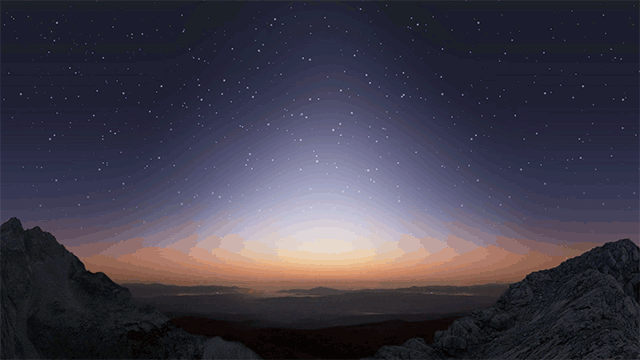 You will have chance to spot a phenomenon that is only visible in the night sky two times a year: A pyramid-shaped glow. Those who live far away from light-polluted cities can see this event with a sharp eye during the first nights of April.

It can be seen in the western sky after sunset in the Northern Hemisphere and in the eastern sky before sunrise in the Southern Hemisphere. With the March equinox in the rearview mirror, time is little to see it until it appears again around the September equinox.

It can be hard to spot the dim glow, which is caused by light from the sun reflecting off of dust, so to witness this phenomenon, you should be in a dark area far away from light pollution. 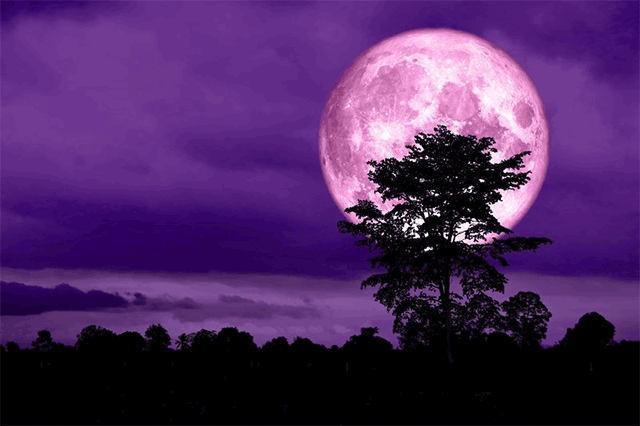 The first in a series of supermoons in 2021 will rise in the final week of April (April 26th-27th), bigger and brighter than any other full moon so far this year.

A supermoon refers to a full moon that is near perigee, or the point in its orbit when it is closest to the Earth. Hence, it becomes slightly bigger and brighter than normal. Howervrt, it can be hard to detect it with the unaided eye.

The April full moon is also called Pink Moon, a phlox flower on the pink ground, was one of the first wildflowers to bloom in spring.

Things to know about Moon Phases and tides

The moon goes through 8 major phases during its full cycle of phases. Each phase affects tides differently.

March Equinox 2021: When is the year's first day of spring?

When winter is coming to an end and spring is around the corner, do you know when is the first day of spring this year? Check out this post to know the answer right now!