Why weather change: A day on Earth is now shorter than 24 hours 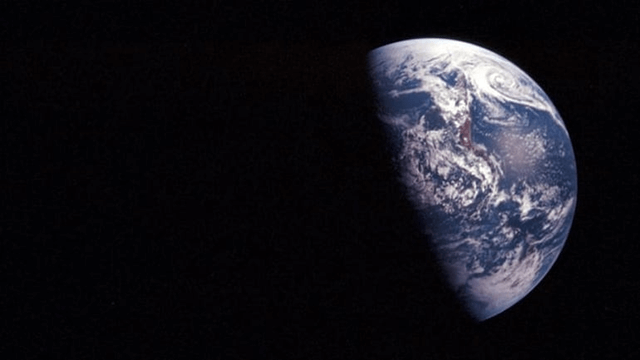 Why weather change: A day on Earth is now shorter than 24 hours

According to researches by scientists, our planet spun faster than normal from 2020 and it is predicted to continue in 2021. This means that time is flying quicker and each day on our planet is not as long as 24 hours.

As normal, the Earth will spin around the Sun once every 86,400 seconds, which equals 24 hours on average (a mean solar day), according to TimeandDate.com. However, there is nothing perfect. Wrote on TimeandDate.com, Graham Jones and Konstantin stated that when highly accurate atomic clocks were invented in the 1960s, they indicated that the length of a mean solar day can change by milliseconds.

Why weather change? This phenomenon happens due to weather changes or other reasons. Meteorologists believe that the Earth’s rotation change is a result of the movement of its core and also weather and ocean patterns.

In 2003, David A. Salstein, an atmospheric scientist from Atmospheric and Environmental Research said that atmospheric pressure around the world, the wind directions combining strong weather patterns like El Nino can affect the Earth’s rotation signal. 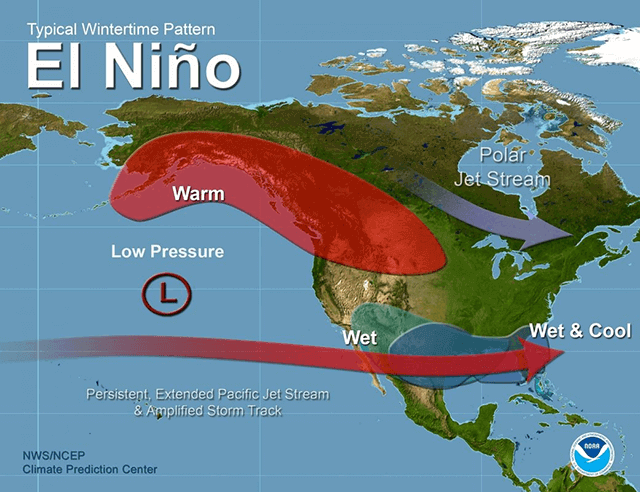 El Nino is a periodic natural warming of the tropical Pacific Ocean, whilst La Nina observed at the end of 2020 is inverse. In accordance with NOAA, the El Nino effect can decrease the Earth’s rotation rate and the La Nina effect tends to increase.

Live Science said that the recent acceleration of Earth spin make scientist mention a negative leap second. Instead of adding a leap second, which has been done several times before to make up for a slowing of the Earth's rotation, they might need to subtract one.

Physicist Peter Whibberley of the National Physics Laboratory in the U.K. told The Telegraph that it would be necessary to get the negative leap second if the Earth’s rotation increase existed.

Moreover, he said, “There are also international discussions taking place about the future of leap seconds, and it's also possible that the need for a negative leap second might push the decision towards ending leap seconds for good,".

Because the Earth’s speed is not consistent, in the 1950s, an atomic clock was developed to keep precise track of time. A problem here was that Earth spin can vary while the atomic clock continued to run steadily. As a result, two-time indicators became farther. 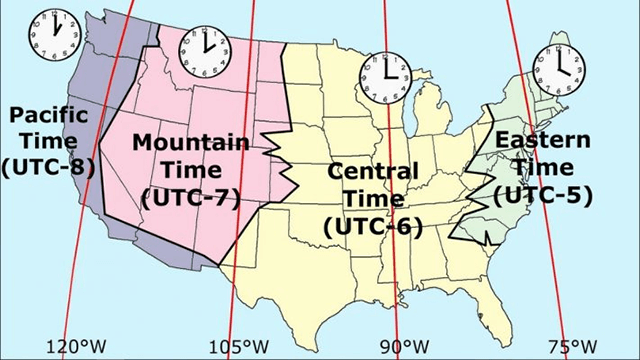 To solve the inconsistency, scientists created UTC (Coordinated Universal Time) to reduce the gap between Earth time and the atomic clock. Thus, at least once every 10 years, UTC needs to be added a second to keep closer to the atomic clock. For normal people, this can be very normal and nothing can influence but this is essential for things like GPS navigation.