Jan 28 2021 - Views: 130
Share
Rate: 4.2 - 50Votes
Table of contents
Some Typically Cold Locations in the contiguous United States, Lower 48 has seen the warmest winter on record. It has also been the third-driest winter ever. 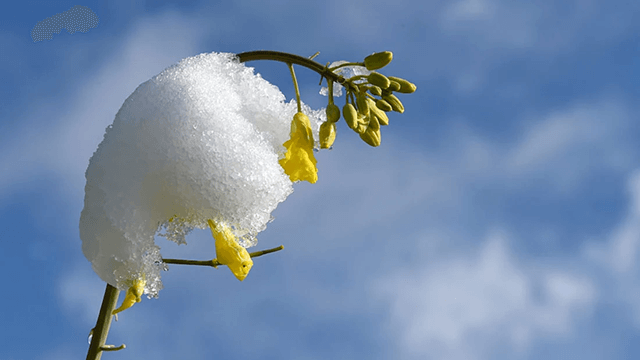 Much of North America has been in short of frigid air this winter, resulting in mild conditions for much of the Lower 48.

The more limited cold air is also the cause of the less amount of snow in some areas.

However, it is worth noting that the term "mild" is relative in winter, and means warmer than average temperatures.

According to the Accumulated Winter Season Severity Index (AWSSI), most parts of the U.S.have had a moderate winter, as shown in the map below with the red and orange dots dominating the graphic. 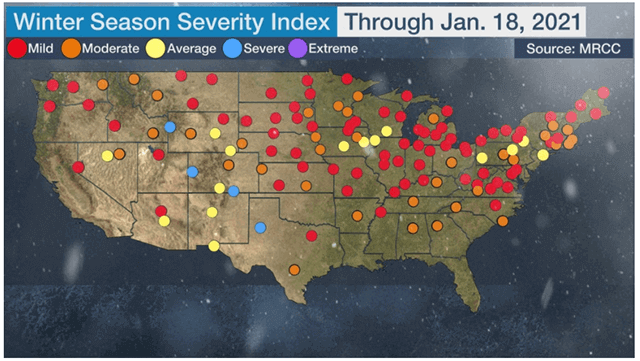 Only several locations have severe weather and we're just over the halfway mark in meteorological winter. Extreme winter has not been recorded in the U.S. as of Jan. 18.

The persistent moderate temperatures mean some areas have had their warmest winter on record through Jan. 17. Surprisingly, they are some typically cold locations such as Glasgow, Montana. Their temperatures have been 29.2 degrees this winter, 14 degrees warmer than average.