On Winter Solstice, the North Pole has its maximum tilt away from the Sun, resulting in the shortest day and longest night of the year. Well, the word “solstice” has its origin in the Latin word “Solstitium” which means “Sun stands still.” Winter Solstice takes place in the Northern Hemisphere between December 19th and 23rd. And this year, it is on Monday, December 21st. 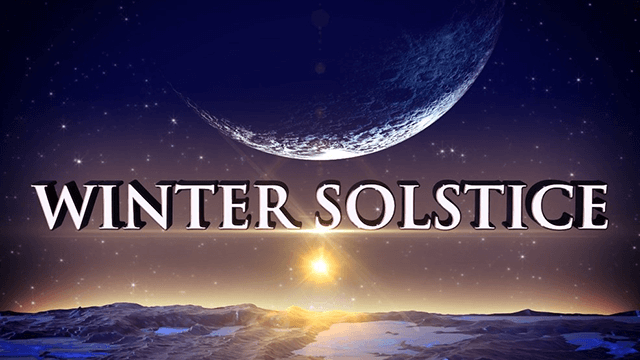 The Winter Solstice 2020 is set to occur on Monday, December 21st

What makes Winter Solstice 2020 so special?

But not like most Winter Solstice days before, Winter Solstice 2020 sees the Great Conjunction of Jupiter and Saturn, two of the biggest planets in the solar system. They’ll be reunited for the very first time in … nearly 800 years on 2020’s longest night. The last time when these two planets aligned in December was back in 1226.

As the conjunction taking place, these two planets will appear very close to each other, as if they’re overlapping to create a double planet. To be honest, the conjunction of Jupiter and Saturn occurs every 19.6 years. But, along with the fact that 2020 is the 1st time in nearly 800 years, they will be lining up in December, this year is also the closest these two planets have been since 1623.

For more weather news and information, check out here.!