"A 2068 impact is not in the realm of possibility anymore, and our calculations don’t show any impact risk for at least the next 100 years," Davide Farnocchia of NASA’s Center for Near-Earth Object Studies, said on Friday. 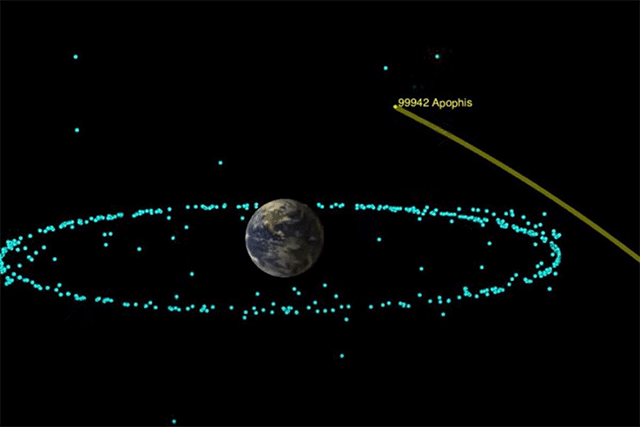 A new radar observation campaign, along with precise orbit analysis has helped astronomers come to the conclusion that Apophis won’t pose a threat to the Earth for at least 100 years.

The Empire-State-Building asteroid is enlarged by Earth about once per decade. And the 1,100-foot space rock is expected to come pretty close to Earth both in 2029 and again in 2036.

In fact, Apophis will arrive within 20,000 miles of Earth on Friday, April 13, 2029, allowing astronomers to get a good view. That is about one-tenth the distance to the moon and closer than the communication satellites surrounding the Earth at an altitude of 36,000km.

The distance between Apophis and the Earth will be close that day so that you can see it with the naked eye. This will never happen with asteroids. It’s also within the distance that some spacecraft orbit Earth, NASA said. 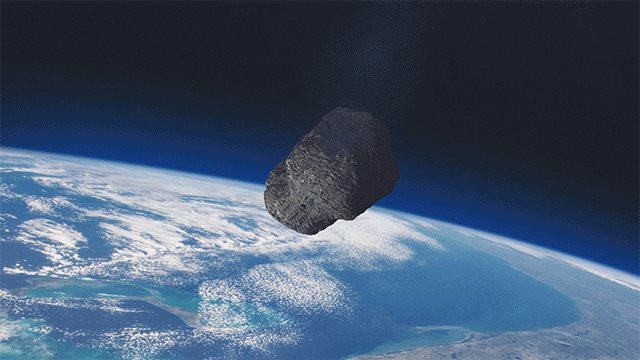 NASA also added the close pass on that Friday the 13th in 2029 will give astronomers an unprecedented opportunity to get a close look at a relic of the solar system that is now just a scientific curiosity rather than an immediate danger to our planet.

But it won't hit the Earth for at least the next 100 years.

"When I started working with asteroids after college, Apophis was the poster child for hazardous asteroids,” said Farnocchia. Seeing it removed from the risk list may give us peace of mind, we’re looking forward to seeing the science’s exploration about its close approach in 2029.

Although most asteroids are found in the belt of space between Mars and Jupiter, that doesn’t mean all of them to reside there. Apophis resides mostly inside the Earth's orbit, which makes them dangerous as the majority of their orbit is close to the sun.