Explained: How hot will summer 2021 in India be?

On March 1, the India Meteorological Department (IMD) announced that thisannounced this year’s summer season starts officially over India. Besides, the Met department released the ‘Seasonal Outlook for temperatures for March to May 2021’. The season ahead is expected to be warmer than usual over most regions of India except some southern states. 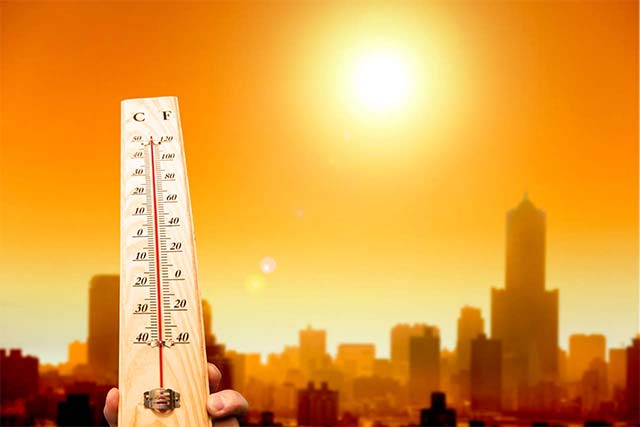 What does the summer season 2021 forecast suggest?

According to the weather forecast, the maximum temperature will be higher than the normal season during March, April, and May. This will occur in most meteorological sub-divisions and regions along the North, Northwest, and Northeast India, in addition to a few areas in the East. Moreover, regions lying along the foothills of the Himalayas, northeastern and southern states are also predicted to experience the higher maximum temp during the next three months.

In contrast, the maximum temperature is expected to remain close to normal or below for this time of the year, therefore, most states in South and Central India are able to experience normal minimum temperatures during the night.

The IMD has launched this forecast thanks to February’s initial weather conditions and the reference of its previous summer forecasts announced annually between 2003-2018.

In April, the IMD will issue an updated seasonal outlook for each month from April to June months. 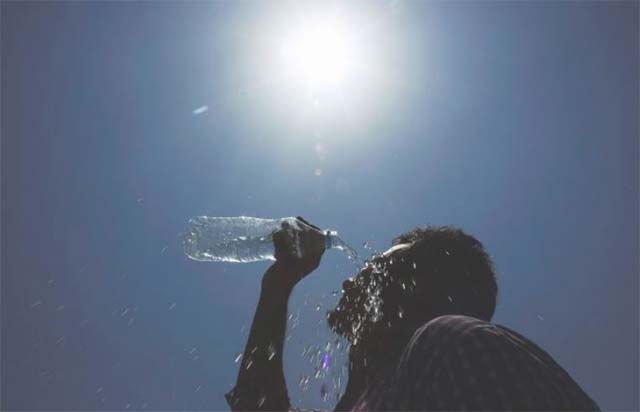 Which regions are likely to experience a hotter season this year?

The regions along the Indo Gangetic Plains such as Punjab, Chandigarh, Haryana, Delhi, Uttar Pradesh, and Bihar have a high possibility of bearing the above-normal temperatures that March, April, and May. That time, the maximum temperatures are predicted to reach 0.71 degree Celsius over the normal Long Period Average (LPA).

Odisha, Chhattisgarh, and Konkan in Maharashtra have been categorically warned of a hotter summer season this year, where the day temperature anomaly can fluctuate between 0.25 and 0.86 degrees over the normal LPA.

Besides, the Met officials have said that nights could be warmer than usual during this season mainly over the southern states.

Are there going to be more heatwaves than normal?

India is prone to heat waves conditions. However, it is still difficult to predict the exact number of heatwave events, their geographical expanse, or intensity in a Seasonal Outlook, which is given for a period of three months, in this case, and for the entire country.

According to the past records, it is shown that areas can experience heat wavesheatwaves such as the Core Heatwave Zone (CHZ) areas. 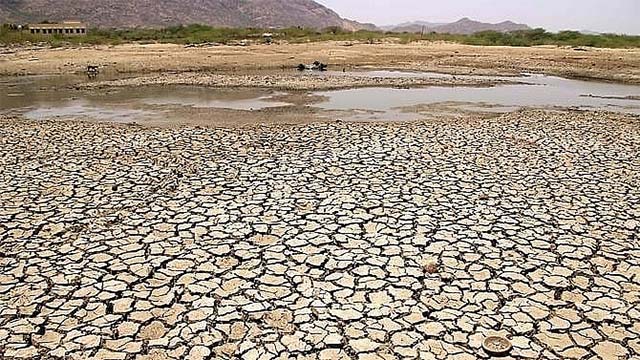 What role will La Nina play during the season?

La Nina weather effects is a Pacific Ocean phenomenon when the sea surface temperatures along its central and equatorial belt remain cooler than normal.

At present, a moderate-intensity La Nina prevails over the Pacific Ocean. Although it is coming to the end of its cycle,it still could prevail all through summer with its remnants lingering during June, as well.

Top 10 best foods for hot weather should be eaten

Under a clear blue sky with bright sunshine, a picnic is a good idea. Let’s read ideas for picnic foods for hot weather. That will make your trip more enjoyable.