On Feb 14, the temperature at Minneapolis-St. Paul International Airport dropped to 19 degrees below zero Fahrenheit, which challenged the record of 25 below temperature  146 years ago.  However, a very different record was set just three weeks later. 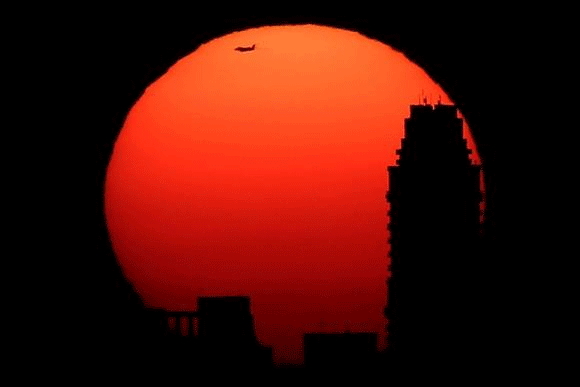 A weather system has brought strong winds and warmth to the central U.S since the weekend, increasing the temperature of the northern Plains and Midwest from 15 to 30 degrees above normal for this time of the year.

By Tuesday afternoon, some areas also broke the daily records like

Chicago; Minnesota; Green Bay. On Monday, Mobridge and South Dakota reached the high temperature of 65, shattering a 110-year-old record for the date. North Platte and Nebraska broke a record set in 1936 on Tuesday.

What caused the warm blast is a pronounced northward bulge in the jet stream. This bulge forms farther northward and eastward in the middle of the week, this bringing warm air to most parts of the Central and Eastern states. 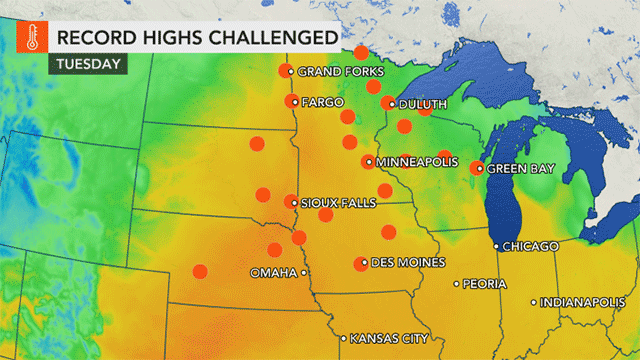 After burning the central region, the heat is forecasted to hit the mid-Atlantic and Northeast. Followed by the record warmth is an unsettling turn of weather conditions as a storm sweeps across the region as well as cold air presses southward Plains to the northern Plains.

This is the first time over the next week the central U.S will suffer from a significant storm.