July is summertime in Asia. As you can imagine, summer in most parts of the continent is so warm, or even hot during the daytime. What else to know about Asia weather in the seventh month of the year? Check out this article “Weather in Asia in July - How’s it like?” to know more now! 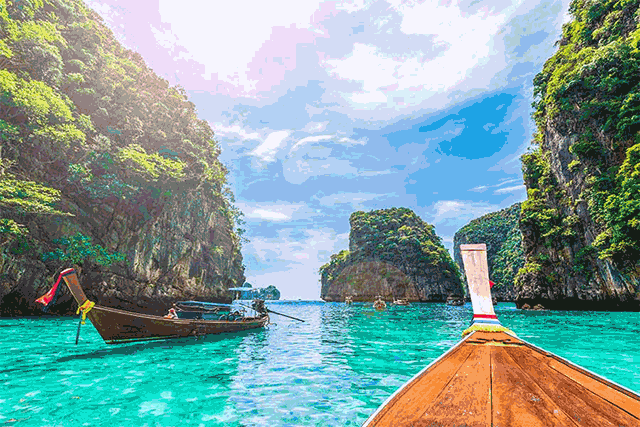 If the weather in Asia in September becomes cooler as it is the transitional month between summer and autumn, the weather here in July is so warm or even very hot, especially in the southern part of the continent. This is because July is the middle of summer. And if you want to immerse yourself deep in the true summer heat, then going to Asia, particularly the countries in the southern areas is a very good choice. Not only the heat, but the weather in Asia in July also comes with various unique characteristics. Keep reading to find out interesting things about Asia weather in the month of July!

A short overview of the weather in Asia in July

Generally speaking, the weather in Asia in the summer months, including July, is warm or even quite hot. For those who love exploring beautiful cities, beaches and want to soak up the wonderful sunshine of the summer, July is a good time to visit Asia.

Due to its immense size, summer weather in Asia - the world’s largest continent - varies from region to region. During the summer season, in general, and in July, in particular, the weather in most southern parts of Asia is warm or just a little bit hot and considered pleasant, but it will become so hot, so, so hot in southern countries of Asia like Laos, Vietnam, Thailand, India, … 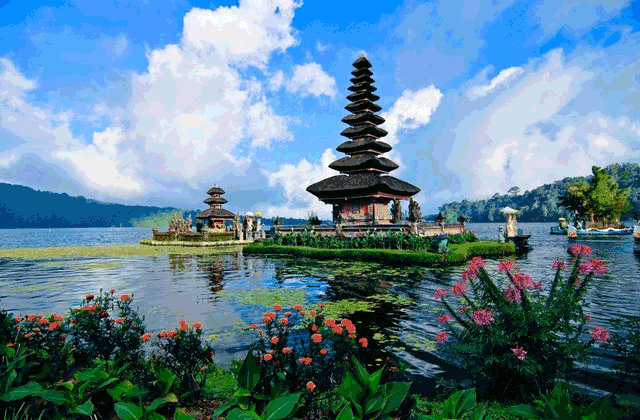 In many parts of Asia, the weather in July also comes with high humidity and rain. It’s considered a wet month in different areas of the continent due to tropical rains.

Well, here’s a very short overview of Asia weather in July. Let’s move to the next part of this article to learn about weather characteristics in Asia during July.

The temperatures, rainfall, humidity, … in Asia in July

When it comes to weather characteristics in Asia during July, here are some basic facts to know about the temperatures, rainfall, humidity, …

The weather in Asia in July is so warm or even so hot. As July is the mid-summer month, it is one of the hottest periods of the year with quite high average temperatures. Noticeably, the temperatures in some cities in South Asia are also up to more than 37 degrees Celsius (about 100 degrees Fahrenheit) such as Delhi in India.

In cities in the northern areas of Asia like Ulaanbaatar - Mongolia, Vladivostok - Russia, etc, the average temperatures in July there are below 20 degrees Celsius (68 degrees Fahrenheit), so cool in summer.

So, if you are planning to relax in the warmth or even experience the great heat waves of summer in Asia, then the destinations like Bangkok, Kuala Lumpur, or Goa are among great choices. The temperature in these places during July is around 29 degrees Celsius (84 degrees Fahrenheit) and may drop just a few degrees at night.

Besides, the average water temperatures around South China, the Andaman Sea should be between 25 and 28 degrees Celsius (77 and 82 degrees Fahrenheit), which are appropriate for a fun dip. 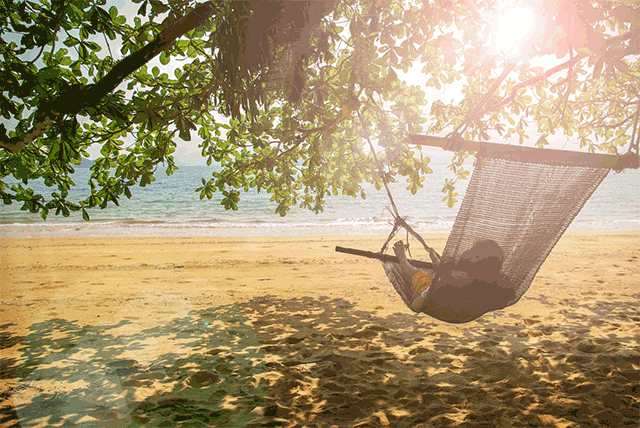 Weather in Asia in July: July is one of the hottest periods of the year in Asia

July is not only one of the hottest but also the rainiest months in India, particularly in New Delhi with 119 millimeters (4.7 inches) of rainfall over the month. Goa - another famous place in India that is extremely wet in July with around 900 millimeters of rainfall.

Because of high precipitation, the humidity of many Asia cities in July is also high, too. In places like Bangkok, Kuala Lumpur, Singapore, New Delhi, … the relative humidity there is all really high with more than 70 percent humidity during the month, on average.

How long are the days in July?

As in summer, the length of July days is quite long. That’s another feature about the Weather in Asia in July. On the longest day, the number of sun hours should be about 12 hours in some areas of the continent.

Well, you can greatly enjoy bright sunshine in Asia if you go there in July. But always remember to apply sunscreen to protect yourself from UV radiation in the strong sunlight of summer there. 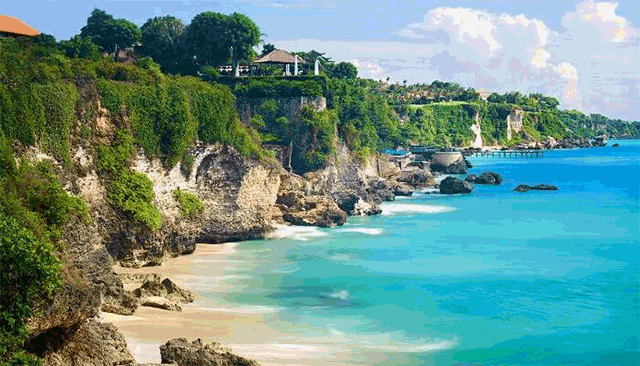 The length of July days is quite long

Places to visit in Asia in July

Asia - the world’s largest continent always provides us with a lot of attractive destinations during the whole year even though the weather in Asia in July is hot and humid in many places. So, where should we visit in Asia in July?

Sumatra - Indonesia, parts of Malaysia like Sarawak, Langkawi, …, and especially Bali and Gili Islands are places to go in July for the best weather. According to tripsavvy.com, July is the very peak season in Bali - the most visited island in Indonesia. Though Bali stays busy all the year, the cold temperature, low rainfall, and dry weather here make July one of the year’s busiest months in Bali 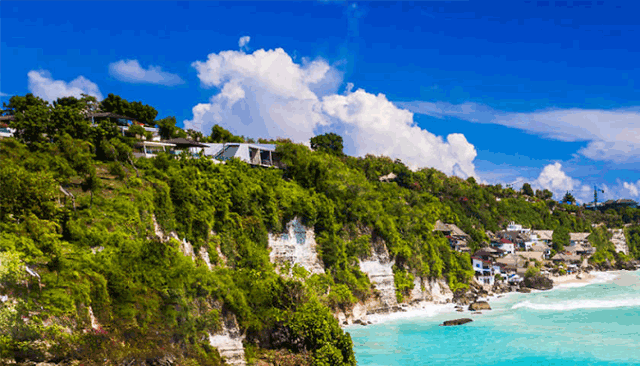 Weather in Asia in July: July is a very busy month in Bali - Indonesia

On the other hand, it seems like July is not a good month to visit places and cities in Asia that are extremely hot and humid. If you want to explore these places in July, you should consider the weather carefully and have the best preparation for the trip, especially the rainy weather outfits as well as sunny weather outfits.

Above are some facts and information related to weather in Asia in July that we want to introduce to you in today’s article. Since July is the mid-summer month, the temperatures in many parts of the continent are quite high. Along with that is the high rainfall and humidity. That’s all for today. We hope that this article did provide you with interesting and useful information.