February temperatures in the Arctic Ocean were much higher than usual 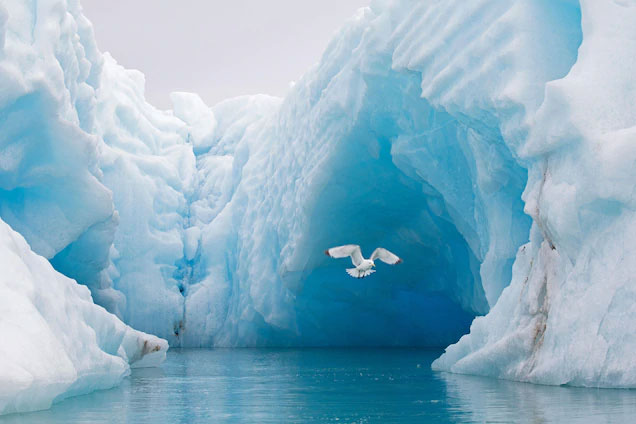 The Arctic Ocean always has a big impact on the weather on Earth. According to a report released on March 8 by Europe’s Copernicus Climate Change Service, last month saw higher temperatures than the average during February for the past 20 years.

Northeastern Canada and Greenland also had much warmer temperatures than average for February. As per Copernicus, the ice extent of sea ice was below average in the Antarctic and the Arctic regions during February this year, with the smallest coverage compared to past years in Northeastern Canada.

Other Northern regions on the planet, however, saw colder-than-average February temperatures, particularly the northwestern parts of Russia. But Svalbard - the Norwegian island chain, was an exception to that trend.

Globally, the temperatures for February this year were 0.06°C above the average for the past three decades (from 1991 to 2020).

The connection between this warming and extreme weather events?

According to Bloomberg, scientists have linked the warming of the Arctic Ocean to extreme weather events that occurred elsewhere in the world such as the blast of cold air that battered the Great Plains and Texas last month.