Feb 08 2021 - Views: 227
Share
Rate: 4.4 - 50Votes
Table of contents
Svalbard’s battle with the impacts of global warming and climate change will soon be brought into the international spotlight thanks to a new film from Disneynature.

Recently, newspaper Svalbardposten confirmed that Svalbard’s local authorities gave the production teams the necessary filming permits after conducting a risk assessment. This assessment aims to ensure the impact on the environment and nature from filming and helicopter activity to be kept within acceptable limits. The permits cover twenty helicopter landings in the glaciers across Norway’s Arctic archipelago in March and May 2021. 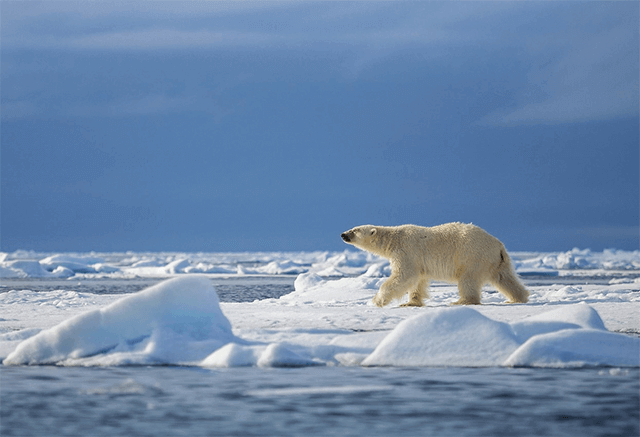 Located between the North Pole and mainland Norway, Svalbard is one of the most severely impacted regions by climate change in the world. 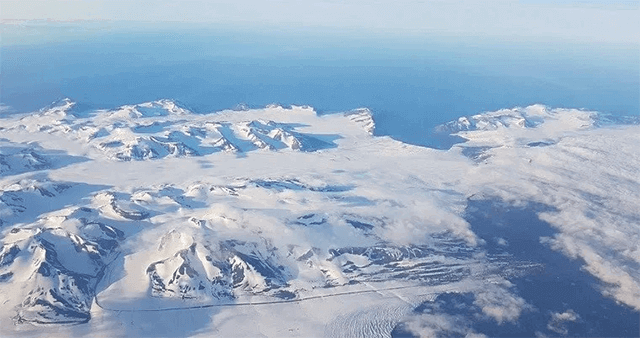 The report launched in 2019 named “Climate in Svalbard 2100” that was commissioned by the Norwegian Environment Agency draws a grim picture of this archipelago’s future should trends continue. Glaciers’ loss will critically change the landscape and also result in the rise of the global sea level. Annual rainfall and the intensity of rainstorms will drastically increase, contributing to the occurrence of more landslides and avalanches of all types. The threat of such a sudden change is really severe.

By depicting the challenges resulting from climate change on Svalbard, Disneynature’s film has enormous potential to raise people’s awareness of the issue.

Founded in 2018, Disneynature has its office in France. It’s a film studio producing nature documentary films for Walt Disney Studios. In this climate change film on Svalbard, Disneynature will be assisted by PolarX, a local production company that is also highly enthusiastic about the project.

Hope the film will be released soon!