March Equinox 2021: When is the year's first day of spring? 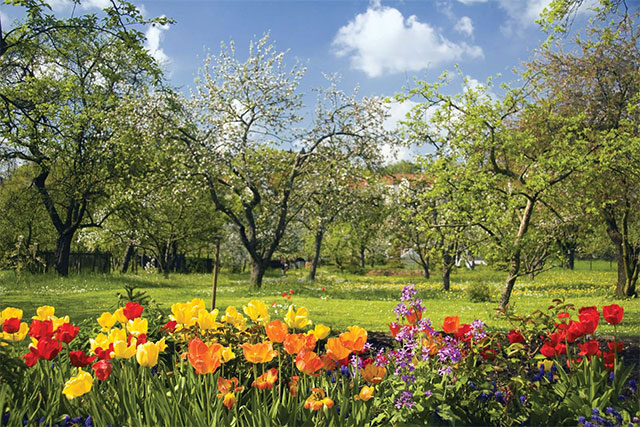 Spring is just around the corner

There are 2 equinoxes each year, one in March and one in September. While the September Equinox marks the beginning of autumn, the March Equinox also marks the first day of Spring in the Northern Hemisphere.

The Mark Equinox, also referred to as Vernal Equinox or Spring Equinox (in the Northern Hemisphere) happens when the Sun crosses the celestial equator, heading north in the sky. Taking place on March 19th, 20th, or 21st each year, this event marks the arrival of spring in the world's northern half.

After the March Equinox, the Northern Hemisphere starts to be tilted toward the Sun more and more, leading to increasing daylight hours and higher temperatures. The amount of daylight continues to increase day by day until the summer solstice - the longest period of daylight in a year. 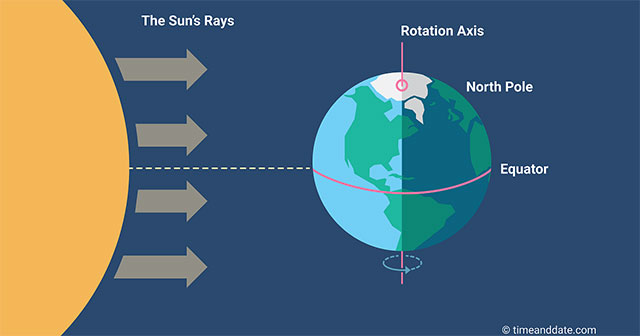 On the Equinox, both Hemispheres on Earth get the Sun’s rays equally

However, it's the opposite in the Southern Hemisphere. The March Equinox marks the beginning of the autumn season as the southern half of the globe starts to be tilted away and away from the Sun.